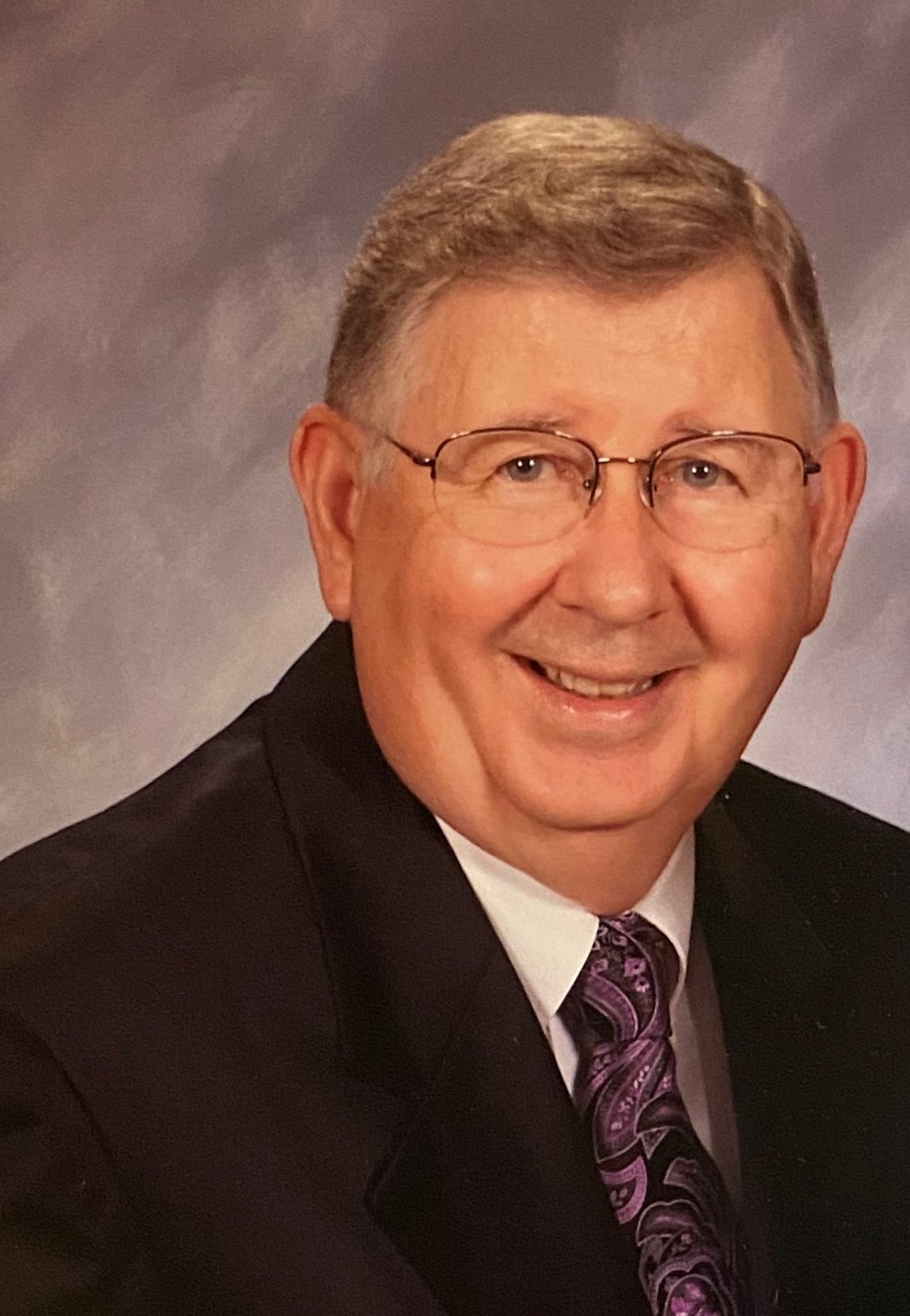 James Edward Bean, 80, of Evansville, IN passed away September 18, 2021 at Deaconess Midtown Hospital.
James was born on June 18, 1941 to the late Gorman Bean and Wanda (Domerese) Bean near Clarksville, AR.
The family moved to Flint, MI where James graduated from Central High School. He was a charter member of Central Baptist Church in Flint, and it was there that he committed his life to full-time Christian service and was ordained as a minister in 1963. He attended Ouchita Baptist University in Arkadelphia, AR and Murray State University in Murray, KY. James married the love of his life, Ellen Wint, in 1965 in Smith Mills, KY and went on to pastor 8 churches in Arkansas, Kentucky, Tennessee, and Indiana over his 46 years of ministry. He held numerous positions in the Southwestern Indiana Baptist Association and served several years on the Executive Board of the State Convention of Baptists in Indiana.

In addition to time spent in service to others, James enjoyed camping, and fishing with the family. He also became an accomplished woodworker and continued to refine those skills when he retired to Posey County in 2006. He cherished the time spent in his shop building furniture and gifts for family and friends.

Funeral services will be held on Thursday, September 23, at 1:00 p.m. at Grace Baptist Church, 1200 N. Garvin St, Evansville, IN. Friends may visit from 11a.m. up to the time of the service. Burial will follow the service at Sunset Cemetery.
Memorial contributions can me made to Highland Lakes Baptist Camp, Martinsville, IN. Condolences may be made at www.sunsetevansville.com.