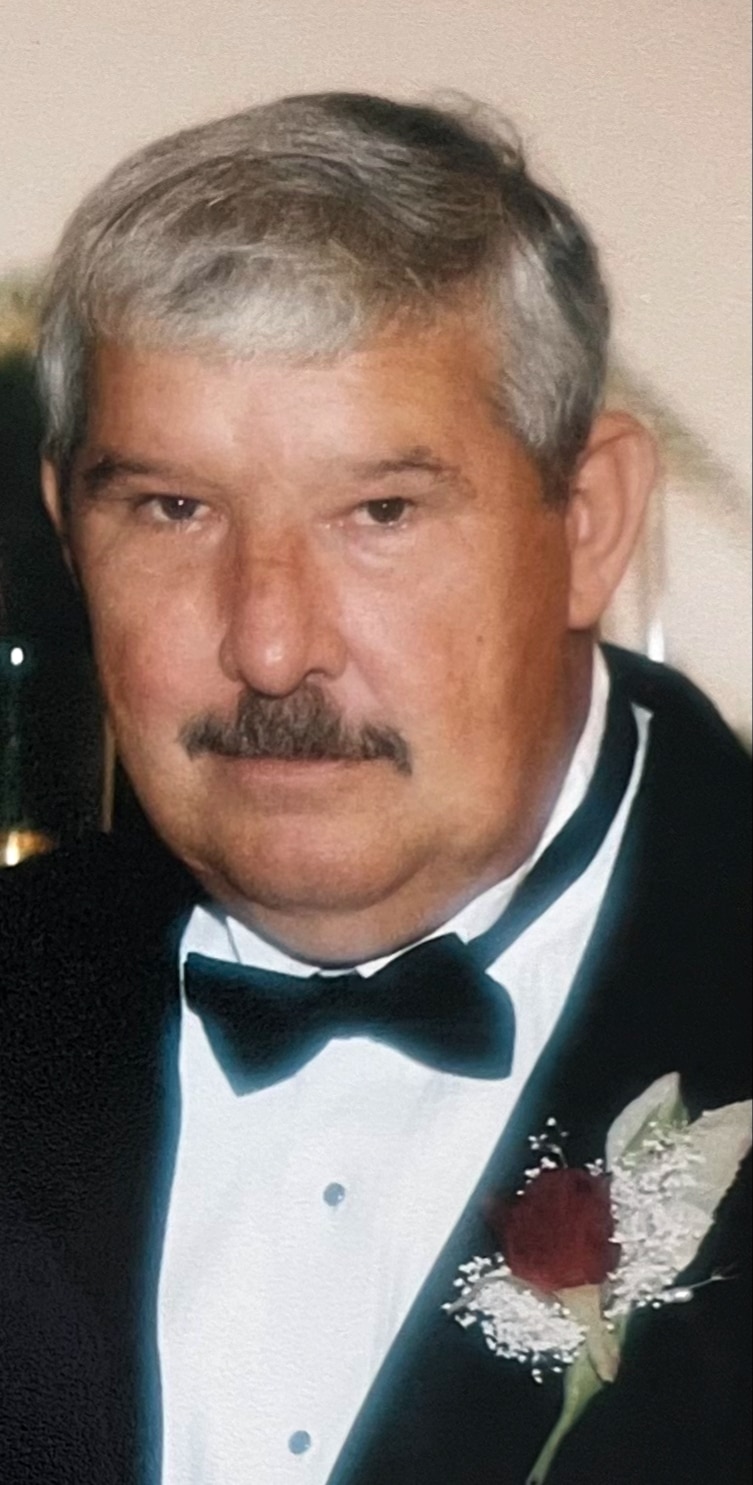 Jack is a veteran, he served as a Marine from 1968–71 during the Vietnam War. He enjoyed classic cars and entered them in local car shows.

He was proceeded in death by his parents; two brothers John Peerman and Ronald Peerman; and sister Loretta Lawrence.

Services are private. He will be laid to rest at Sunset Memorial in June 2022.