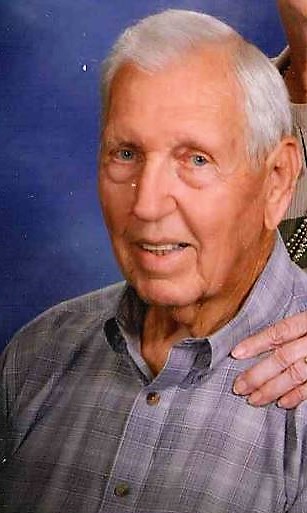 Jack served his country in the United States Army and Air Force. He was a Master Sergeant in the Air Force. He was a World War II and Korean War Veteran. He was a member of the VFW Post 1114. He had the great honor of getting to go on the Honor Flight on October 22, 2016 with his son Jerry. After his military service, he became a bricklayer for 48 years. Jack enjoyed being outdoors. He loved fishing and working in his yard. He also enjoyed going to the Men’s Club to play cards. For every Saturday morning for over 30 years, he had breakfast with his good friend Dennis Hudnall.

Graveside services will be private. In lieu of flowers please make donations to the Cancer Society.