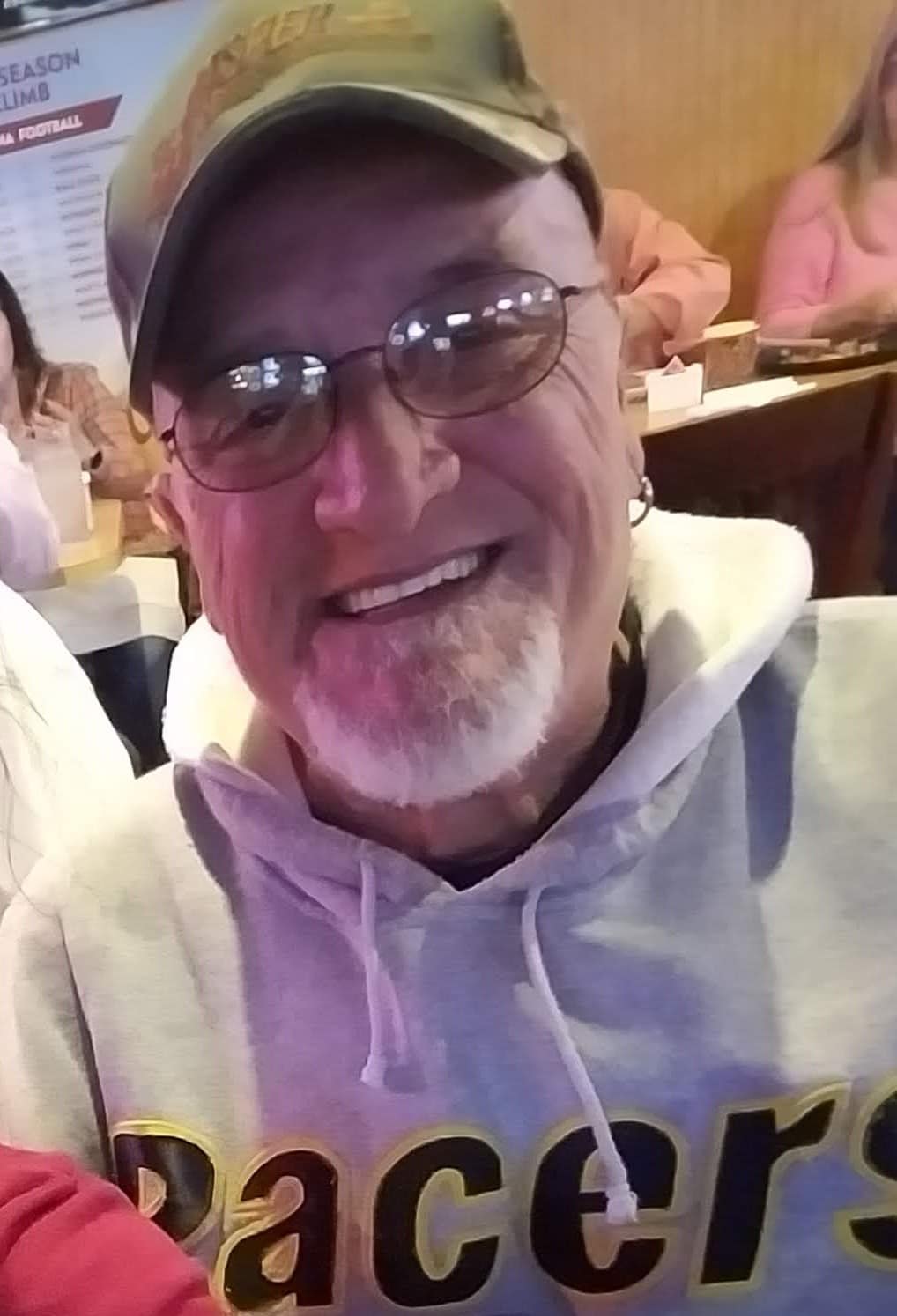 Howard “Eddie” Bell, of Boonville, Indiana, died peacefully in his sleep on July 31, 2022. He was preceded in death by his loving parents, Howard and Margaret Bell, and also his beloved bride, Tonya Bell, who we lost in 2016. Eddie leaves behind his two sisters, Sheri (Joe) Bell-Ogara of Indianapolis, IN, and Laura Bell of Newburgh, IN; his aunt Caroline Beyke; Uncle Leland Bell; and many cousins and extended family, from not just Southern Indiana, but from coast to coast. Eddie always had a strong connection to his Goff relatives in San Diego and recently reconnected with his local cousins and was planning a family reunion.

Eddie loved his family and considered his children and grandchildren his greatest achievements in life. Eddie leaves two loyal and devoted children, Chris (Emerald) Bell of Newburgh, IN, and Jenny Bell of Evansville, IN, and three grandchildren who absolutely adore their PawPaw, Patrick, Oliver, and Molly.

Whenever Eddie was in the room, you knew it. He was a bit rough around the edges and had no problem speaking his mind, even when he was wrong. But he truly had a gift for gab and could shoot the breeze with anyone, anytime. If he wasn’t bragging about his kids and grandkids, he was telling dirty jokes that would make even a sailor blush. Eddie was funny.

Eddie was a long-haul truck driver the majority of his life but quit working to care for his wife when she became ill. Eddie loved Tonya. He hit the jackpot when she married him on November 15, 1980, and Eddie was never the same when she passed. It wasn’t until the birth of his grandchildren, though, that Eddie found joy again. He was the epitome of a doting PawPaw and he became the Dad we always wanted. The memories he made the past few years with his kids and grandkids are gifts we will cherish forever. This is the man we will remember. We love you, Daddy, and we are damn proud to be your kids. Rest easy, Pops, we hope Momma finds you and greets you with open arms. See ya later, dude!

A private celebration of life will be held at a later date. In lieu of flowers, please honor Eddie’s love for animals by making donations to either the Warrick or Vanderburgh County Humane Society.