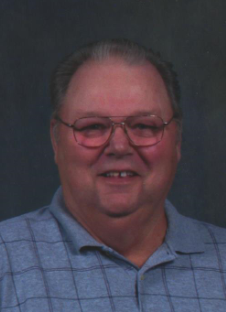 Herman was an amazing man. He loved his wife Geneva with all his heart they have been married for 58 years. He also was a loving dad and grandfather. He enjoyed in his spare time hunting and playing cards. He was a member of the U.S. Army.

Herman was preceded in death by his brother Floyd Fark; his sister Frances Smith; and his parents.

Friends can visit at Sunset Funeral Home on Tuesday, June 18th from 10am-12pm. Services will take place at 12pm. A burial will directly follow at Sunset Memorial Park.