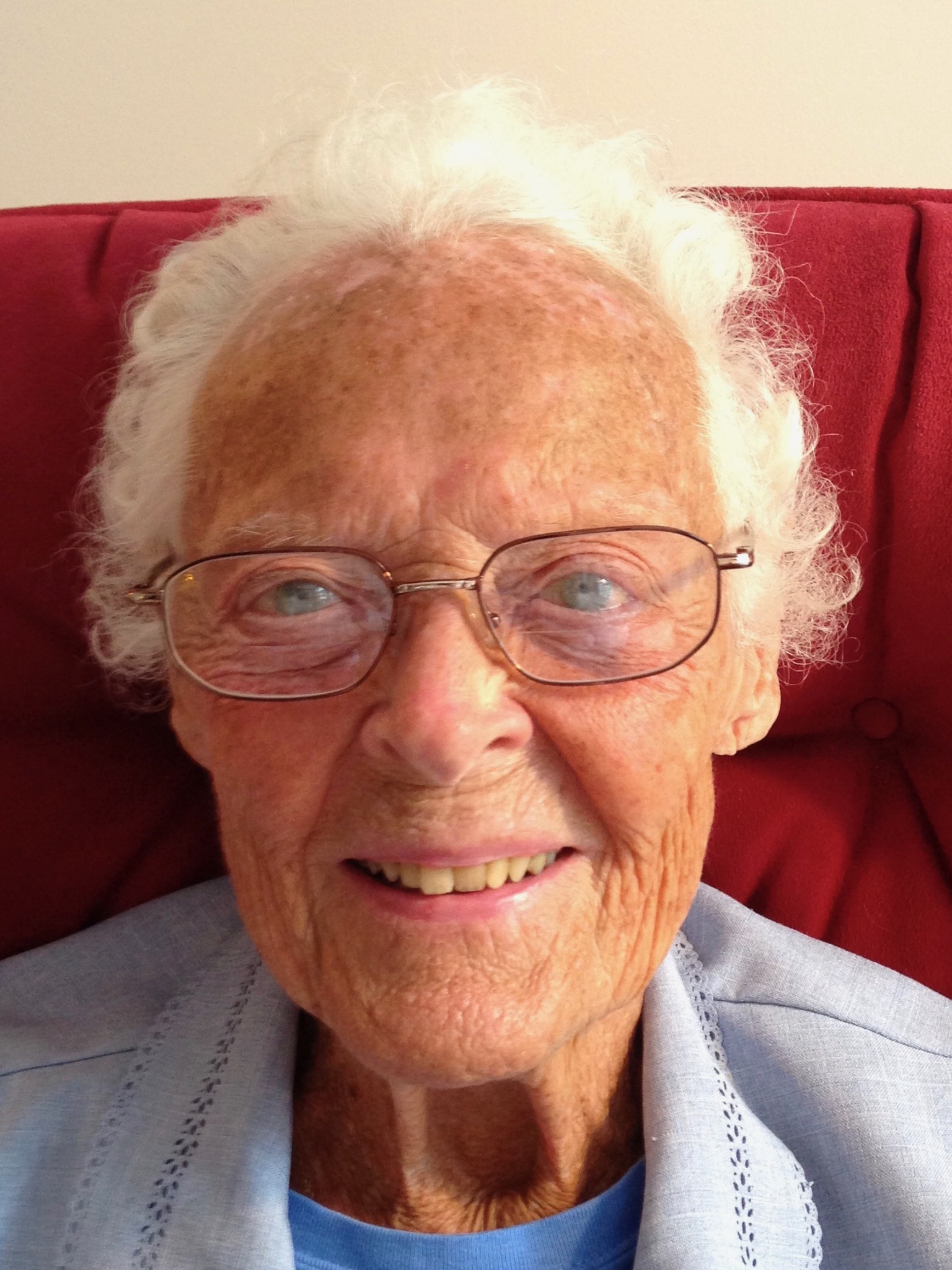 She touched hundreds of people’s lives throughout her career. She worked as a private duty RN; nurse for the Ohio Valley Blood Service; and Director of Nursing of the Good Samaritan Home retiring at age 65. After retiring, she received her private pilot’s license and her Administrator’s license, returning to Good Samaritan Home as an interim Administrator. After extensive traveling and Dad’s passing, she became the Administrator of the Charles Ford Home in New Harmony Indiana, retiring again at age 75. Virginia was a 66 year member of the Daughters of the Nile, member of the Eastern Star Robert Morris Chapter 87, and a charter member of the Hadi Shrine Honored Ladies.

We’d like to thank Newburgh Health Care and AseraCare for taking care of her in her ending days. They did a stellar job.

Visitation will be on Thursday, July 2, 2020 between 1:00 and 5:00 at Sunset Funeral Home with a graveside service shortly after at Sunset Cemetery. The Daughter’s of the Nile will hold memorial services at 4:30 p.m. for Virginia.