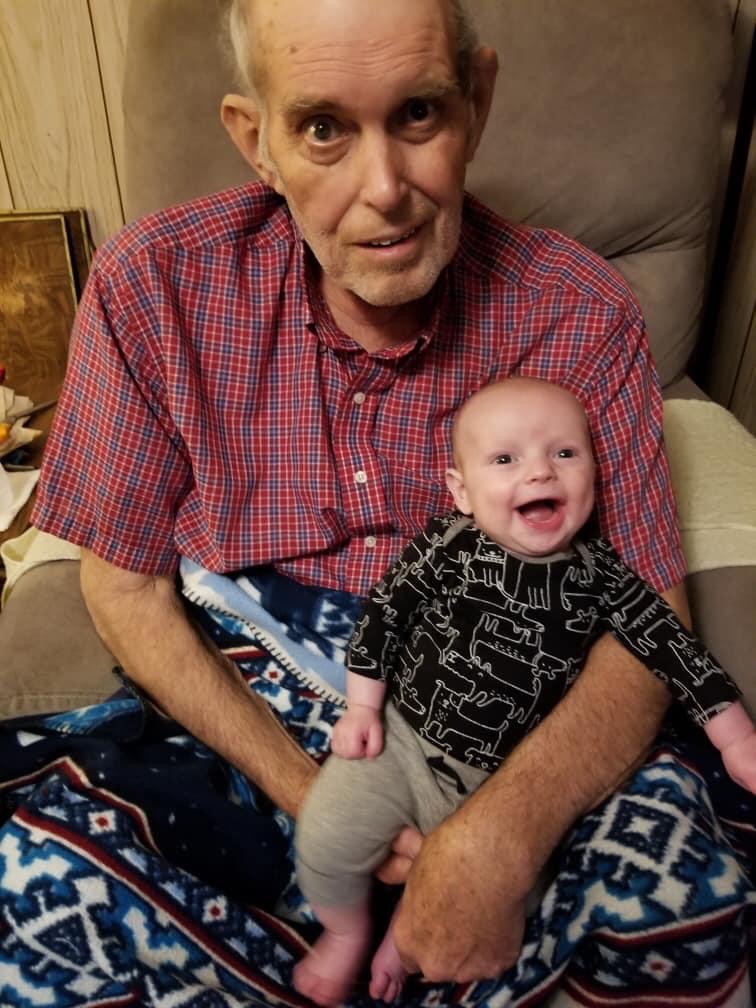 Mike was an outdoorsman. He loved fishing. He and his son enjoyed going fishing anytime it was nice out at Bluegrass Lake. Mike also loved gardening with his son. He had a very large vegetable garden that he loved tending to. Mike was a printer for over 35 years at Koch Labels. Mike loved spending time with his family and friends, especially his grandchildren. Every year, he and his whole family would go to Hilltop Grove at Knights of St. John’s.

Mike was preceded in death by his mother Norma Lynch.