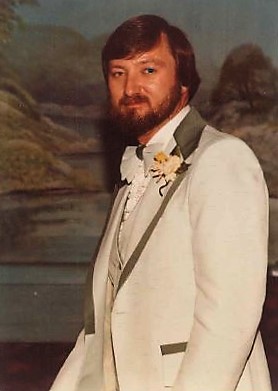 George Henry Wadsworth, 72, passed away on July 15, 2019. He was born on February 5, 1947 to Richard and Katherine Wadsworth in Atkinson, Nebraska.

George was a computer analyst for Amoco BP in Chicago for 32 years. He loved working on and programming computers. George also enjoyed being outside working in the yard. George was a loving husband and father. His family lovingly called him “Mick” and he will be dearly missed by all who loved him.

George is survived by his wife of 37 years, Dorothy Wadsworth; his children Timothy Wadsworth (Sheila), Dewayne (Cyndi) Wadsworth; and Tami Rodriguez; his grandchildren Katelyn, Cheyenne, Trae, Nicole, and two other grandchildren; his great-grandchild Laykin; his sister Dee (Bob) Short; his niece Jenny; and his nephew Josh.

George was preceded in death by his parents.

Visitation will be from 11 a.m. until time of service at 1 p.m. on Thursday, July 18th at Sunset Funeral Home with a burial to directly follow at Sunset Memorial Park.