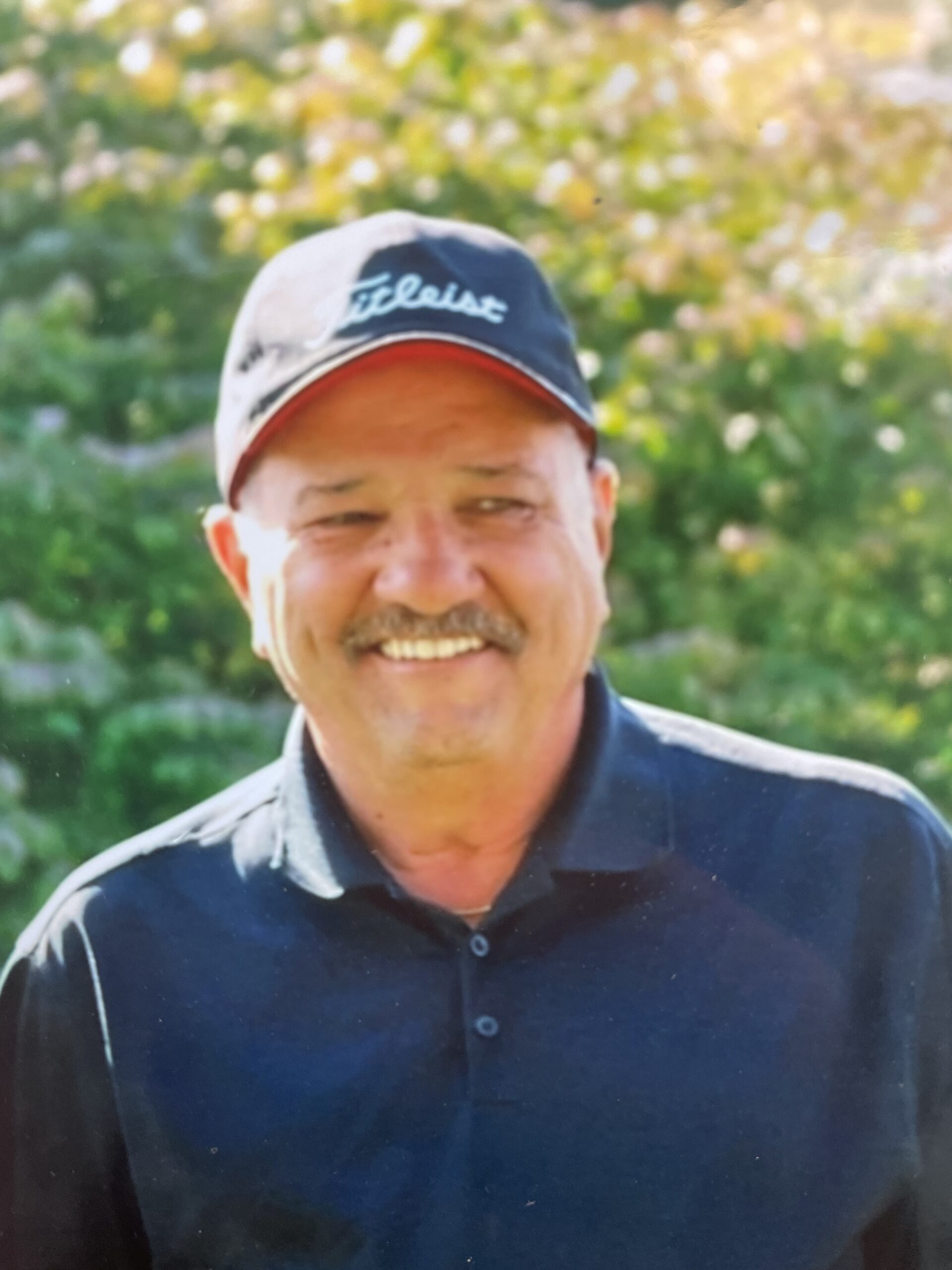 Gary attended North High School and went on to attend trade school for his electrician’s license. He later became a District Manager for the Courier & Press. In addition to staying busy at work, Gary spent much of his time coaching his kids’ sports teams; football, baseball, t-ball, and many more. He really loved to golf and was the President of Fendrich’s Men’s Club. In his spare time, Gary also enjoyed watching movies, keeping up with the Colts, and listening to Jimmy Swaggart. Gary especially enjoyed spending time with family and friends.

Gary is preceded in death by his late wife, Kathy Miller; his mother, Doris Miller; and son, Amon Johnson.

Services for Gary will be held at Sunset Funeral Home on Saturday, January 29, 2022. Visitation will begin at 2:00PM with the service immediately following at 4:00PM.