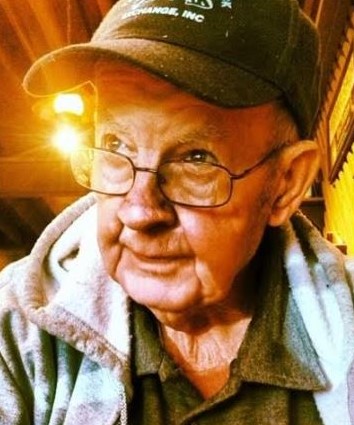 Gale was born in Marengo, Indiana on August 2, 1937 to the late Curtis and Lily (Stroud) Walton.  He is also preceded in death by his brothers, Gerald and Junior Walton, and a grandson, Timothy Kellems.

Gale owned and operated Walton Livestock with his son, Curtis which they both took extreme pride in. Gale was passionate about his love of cattle up until the day he passed. He loved going to cattle sales, buying cattle in the country, and enjoyed watching them at the farms.  Most days you could see him just sitting and admiring the cattle, or raising his hand bidding on some.  Gale also enjoyed fishing at his lake, and having ice cream.