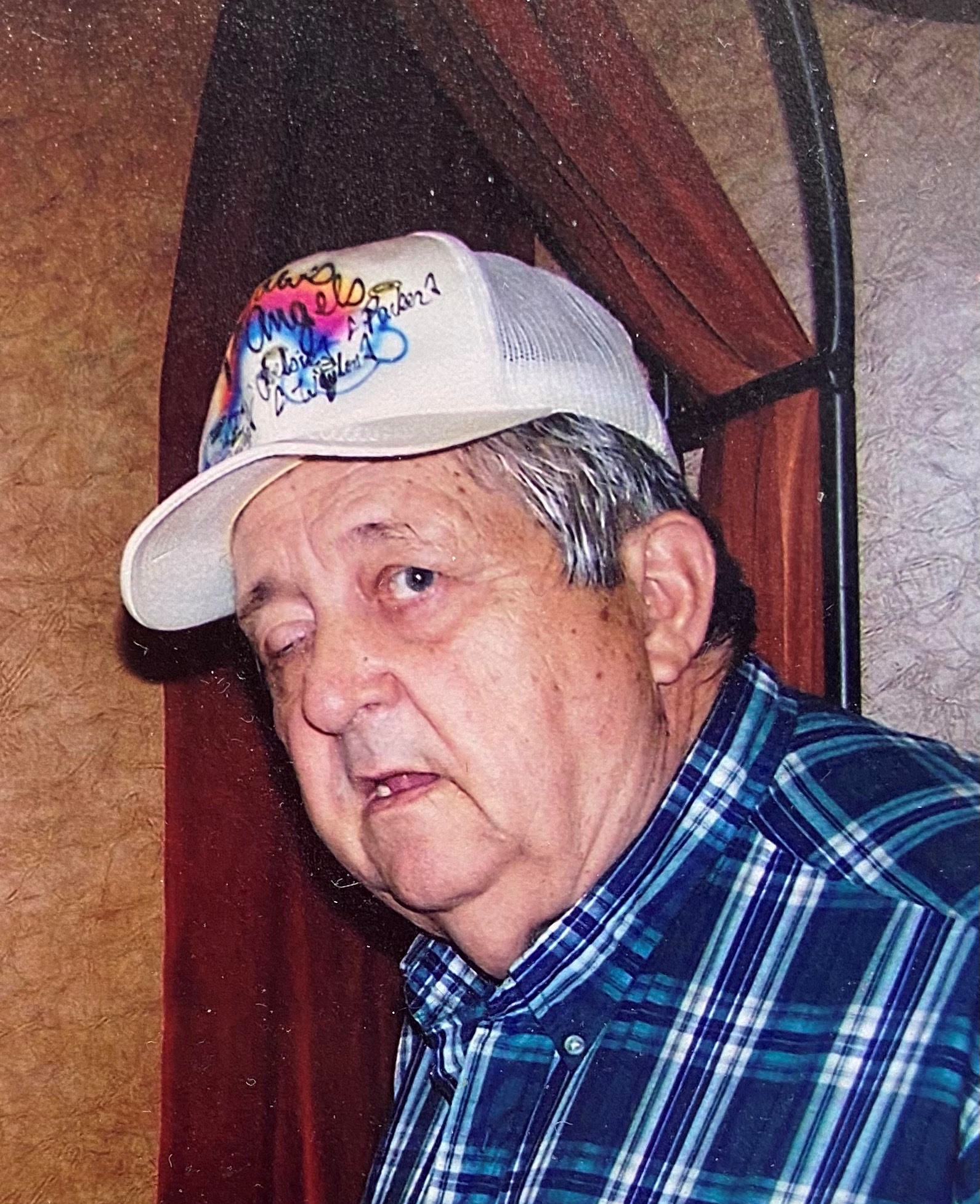 Frankie was a lover of Western shows. He was known for his sweet tooth, especially Werthers and candy bars. When he was younger he enjoyed fishing, hunting, and playing his guitar. He was a handyman and jack of all trades; he could build or fix anything. Frankie had a great sense of humor with lots of stories to tell his grandchildren. He will be missed dearly.