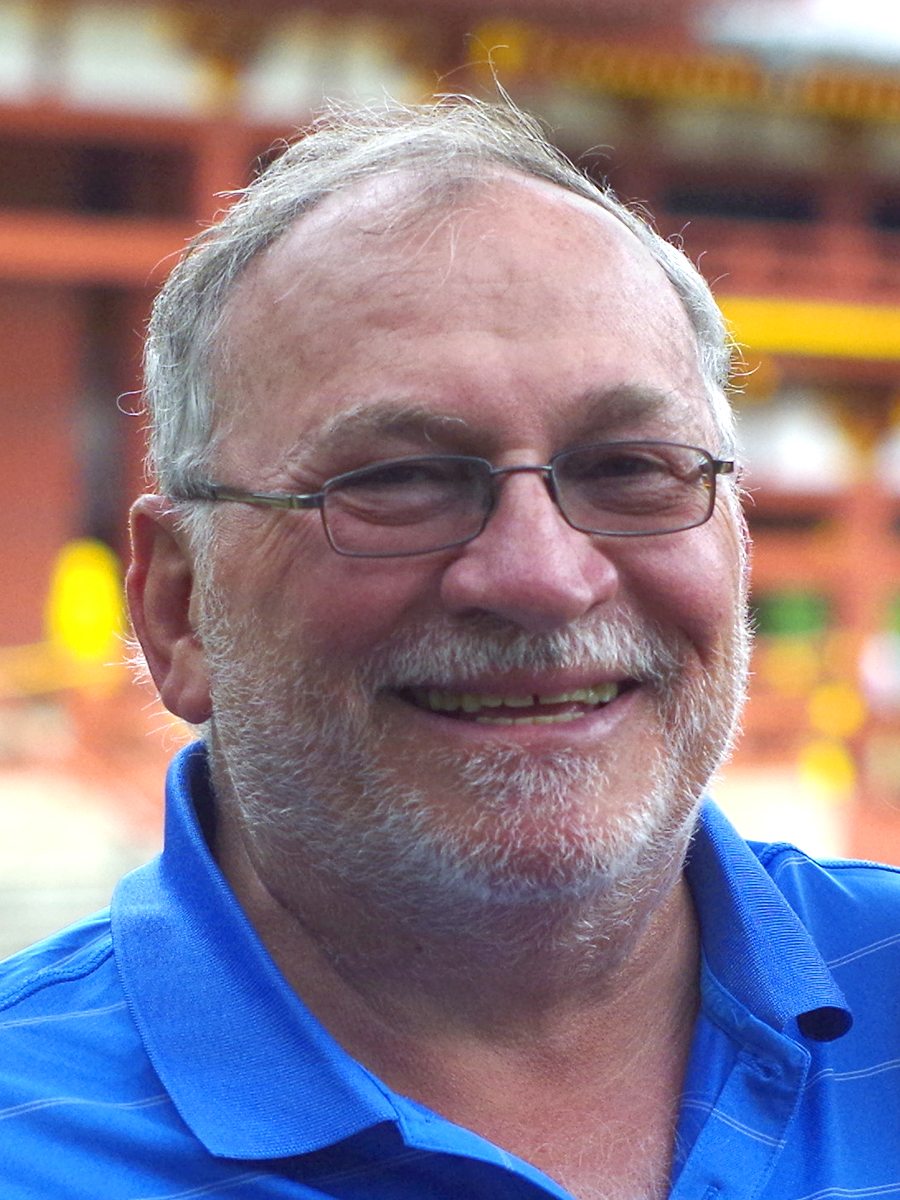 Frank was born on November 24, 1949 in Evansville, Indiana to the late Oscar and Verena  (Elpers) Seib.

He graduated from Memorial High School in 1967 and earned a BS degree in electrical  engineering from the University of Evansville. Frank retired as an engineering supervisor for  Whirlpool in Evansville, Indiana.

Frank was a Navy veteran, a former member of the Hadi Shrine Legion of Honor, and a Master  Gardener. He enjoyed playing golf, traveling, curating a vast music and photo collection, and  spending time with family and friends. Frank was a selfless man who never met a stranger. It  has been said that the person who can bring the spirit of laughter into a room is indeed  blessed. Frank, whose sense of humor and infectious laughter will be missed by all who knew  him, was indeed blessed beyond measure.

Frank was preceded in death by his brother Jim Seib of Williams, Indiana and his sister Rita  Scheller of Evansville, Indiana.

A celebration of Frank’s life will be held at a future date.

In lieu of flowers, memorial contributions may be made to Disabled American Veterans or to  Wounded Warrior Project.

Condolences may be made online at sunsetevansville.com.