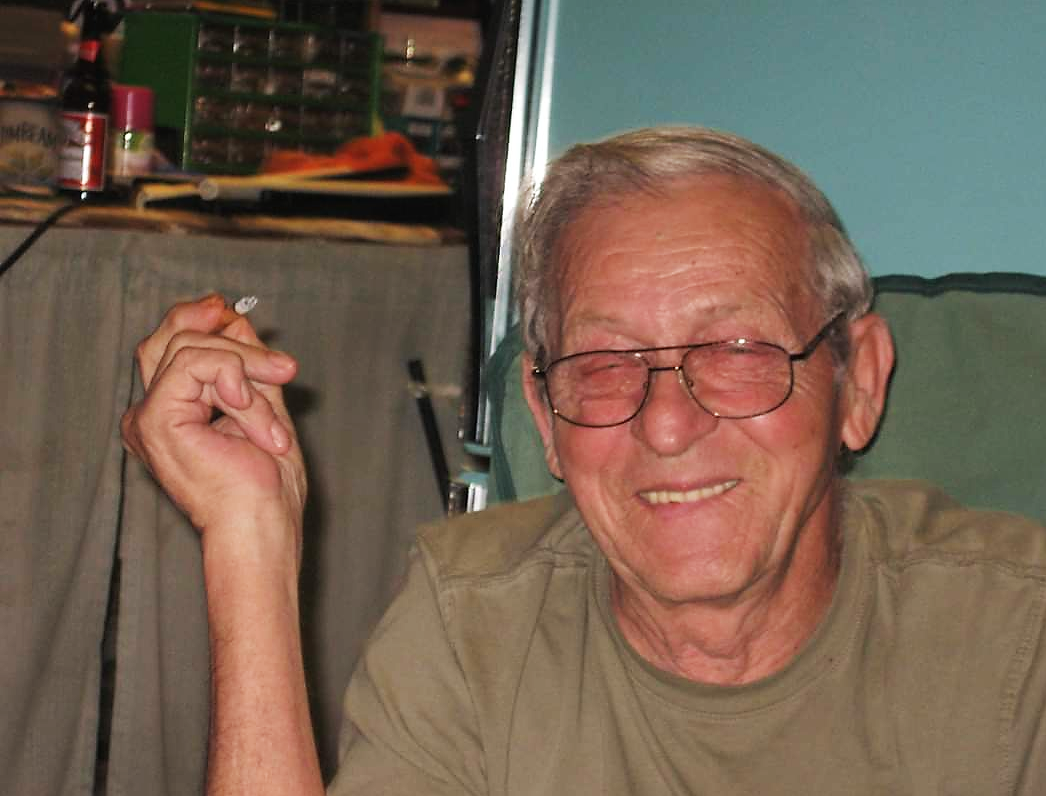 Eugene’s main passion in life was mechanics. He was a machinist for most of his life. He loved working on cars and machines. Eugene was very high tech. He had CB radios and would stay up to date on all technologies including Facebook. Eugene attended Vann Ave Baptist Church with his companion Faye.

Eugene was preceded in death by his father Cherry Cox; his sister Imogene; his companion Charlotte Faye Newcomb; and the love of his life Shirley Hahn.

As per Eugene’s wishes, there will be no services at this time.