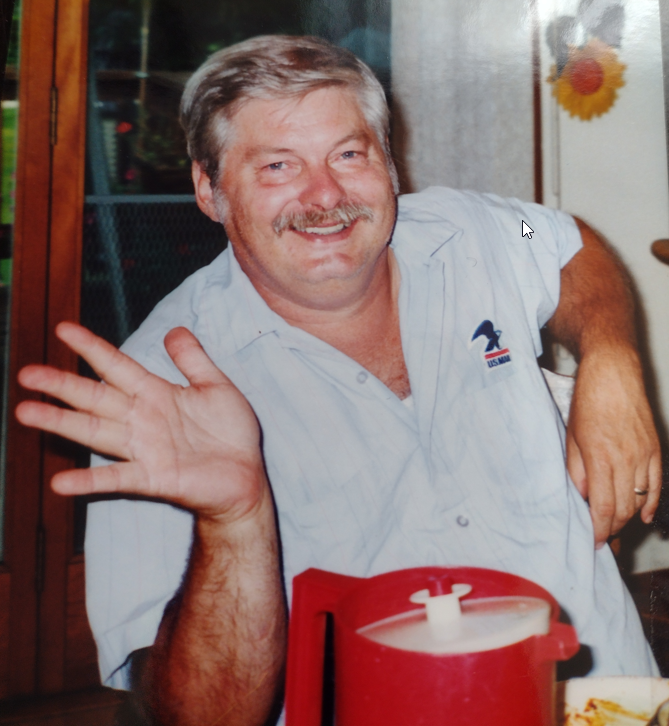 Ed loved fishing, coin collecting, card games (particularly Clabber) with his family, friends and especially  grandchildren. He was also a fan of history, bowling, bird watching, and following his Green Bay  Packers. Ed served in the Navy and was stationed in the Philippines and Taiwan. In Taiwan, Ed had an  encounter with fate and met the love of his life, Jen. Ed openly admitted that he married way out of his  league. After Jen passed in 1996, Ed married the second love of his life Cindy in 2000 which brought joy  to his life for 21 years. Ed retired from the US Postal Service in 2006 and often got together with his  former co-workers to swap stories. Ed liked meeting people and delivering so much that he worked as a  home pharmacy deliveryman until 2020. Ed was the man that would talk to anybody. He always had a  new joke to tell, quick to laugh, was a card genius, and friend to many.

In lieu of flowers, donations can be made to the following: