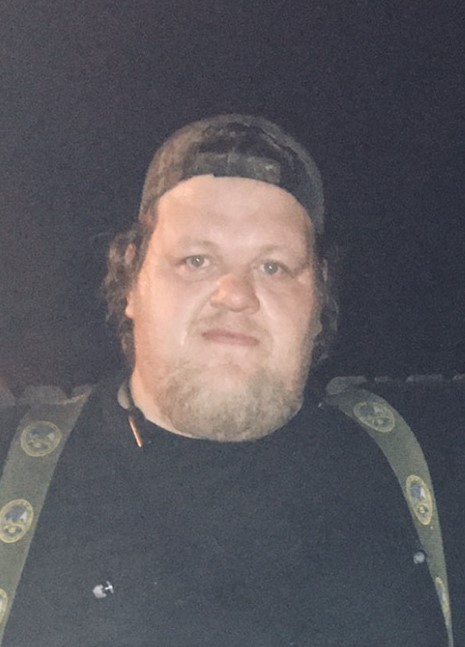 Dustin Eugene Murphy-Seibert, 42, passed away on October 15, 2020. He was born on June 21, 1978 to his parents, Glen Murphy and Linda Murphy-Fenwick, formerly known as Big Mama, in Mt. Carmel, Illinois.

Dustin was quite charming and was known to be a ladies’ man. Those who loved him know him to be an amazing cook, especially his pizzas. He worked for many years at Big Mama’s Café, Yellow Rose, and most recently, Parkway Pizza. Dustin was a huge fan of the Chicago Bears and football. In his free time, he enjoyed going fishing with his father, riding everywhere on his moped, and above all else, spending time with his family.

Service are pending at this time.