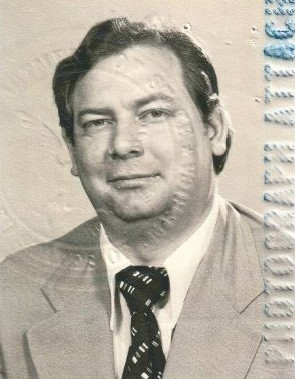 Dr. Homer Skaggs Jr. was a family practitioner for over 30 years. He went to the University of Kentucky where he studied math and chemistry then transferred to University of Louisville for medical school. Dr. Homer Skaggs Jr. had hospital privileges at Deaconess and St. Vincent Hospital. During the beginning of his career he worked for 6 years at Deaconess ER. He was described as an “old school” physician and cared for his patients even if they could not afford to pay. He was often paid with bread and tomatoes. He met the love of his life, Helen, when she was a freshman nursing student at Jewish Hospital in Louisville. Helen worked for him at his practice. Dr. Homer Skaggs Jr. worked up until 3 years ago and did consultations for veterans the last few years. He enjoyed playing the piano and studying the ancestry of humans and archaeology. He collected arrow heads and anthropology artifacts. He owned the largest Anthropology library in state of Indiana. Dr. Home Skaggs Jr. won the Bausch & Lomb Award for in Science Jefferson County. He was a member of AMA for 30 years and Vanderburgh Co Medical Society. He volunteered for The Hadi Shriners doing physicals for the Shriners children and he also volunteered for ECHO Clinic.

Dr. Homer Skaggs Jr. was preceded in death by his parents.

A private funeral visitation was held on Thursday, December 19th with a burial at sunset in Sunset Memorial Park.