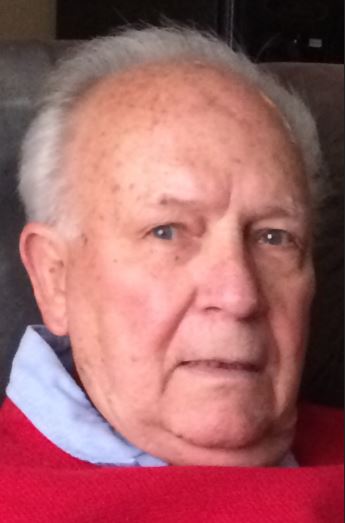 Dorris Eugene Summers, age 81, of Newburgh, Indiana passed away on June 18th, 2018 in Evansville, Indiana. He was born February 12th 1937 the son of Lev and Essie (Peak) Summers in Dawson Spring, Kentucky.

He enjoyed fishing, hunting, and oil painting sceneries. He was a member of Light House Mission General Baptist Church in Boonville. He was deeply loved and will be missed by all who knew him.

A memorial service will be held at 11:00 AM Saturday, July 7, 2018 at Light House General Baptist Church in Booneville with a dinner to follow. A burial of ashes will be held afterward at Greenwood Cemetery in Chandler, Indiana.

In Lieu of flowers, memorial contributions may be given to the Linda E. White Hospice House.