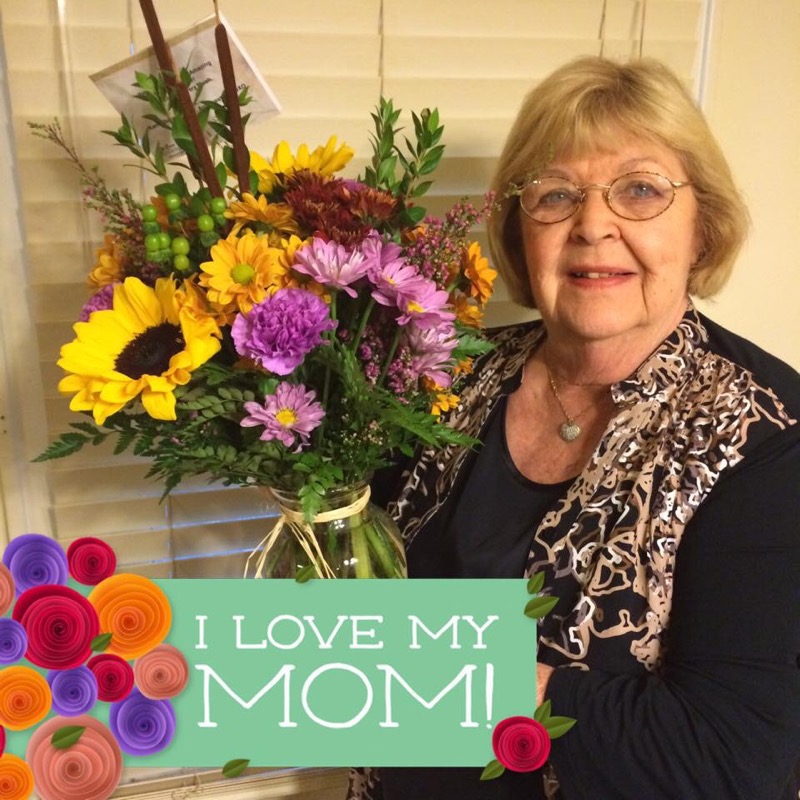 Dorothy was a wonderful mother and grandmother. She enjoyed spending time with her family as often as she could. Her passions in life were playing scrabble, especially Words with Friends, and playing bingo and cards. Dorothy enjoyed playing golf in her free time. She was also an active member of Swirca.

Dorothy was preceded in death by her husband of 49 years Raymond Walsh; her parents; and her brother Richard “Dick” Sewnig.

Visitation will be from 10 a.m until time of service at 12 p.m. Saturday, February 8th at Sunset Funeral Home with a burial to directly follow at Sunset Memorial Park.