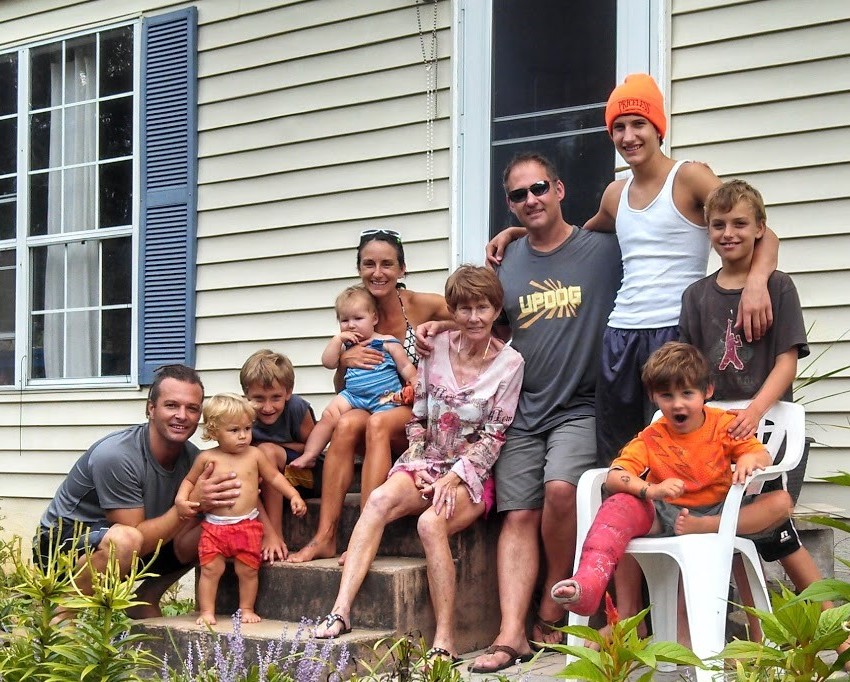 Donna Marie Viehe, 78, of Evansville, IN, left this earth on April 14th, 2021. Donna was born on June 13th, 1942 to Louise and Carmen Brown of Evansville, IN. After Donna graduated from Benjamin Bosse High School in 1960, she went on to Beauty College and managed to become a barber/beautician for most of her life with a multitude of other side jobs through the years to keep herself busy. She married her high school sweetheart, David Allen Viehe, shortly after high school. After having a few years as a married couple, they became parents of two children, Darin Scott, and Danyl Renee. Together they built their dream home in McCutchanville, IN, and operated many small businesses over the years from barbershops, an arcade, and the first-ever frozen yogurt store in Evansville, The Yum Yum Hut. Sadly, they ended up getting divorced but not before raising their two children into adulthood. Eventually, she met her new partner in life, Tom Masterson, and they enjoyed many years of travel and excitement all over the country before her health started to falter.
Donna constantly had battles in her life and she was indeed a fighter. She survived lung cancer, divorce, a multi-decade battle with lupus, and even survived COVID-19 at the age of 78. She passed quickly with minimal suffering as her body finally gave out and thankfully had her longtime friend and Cousin, Pamela Hayes, by her side. Donna loved to travel, music, dancing, and spending time gardening and landscaping.
Donna was preceded in death by her mother and step-father Louise and Randy Beouy, step-mother and father Colita and Carmen Brown, and her ex-husband David Viehe. She is survived by her partner in life, Tom Masterson, both of her children, Darin and Danyl, and grandchildren Jacob and Nora Viehe as well as Noah, Malikhai, Elias, Oliver, and Althea Walton. Services will be held at Sunset Funeral Home in Evansville, IN on the anniversary of her birth, June 13th, 2021 from 2:00 – 4:00 PM. In lieu of flowers, please consider a donation to a lupus or cancer research organization of your choice. We will miss her dearly.