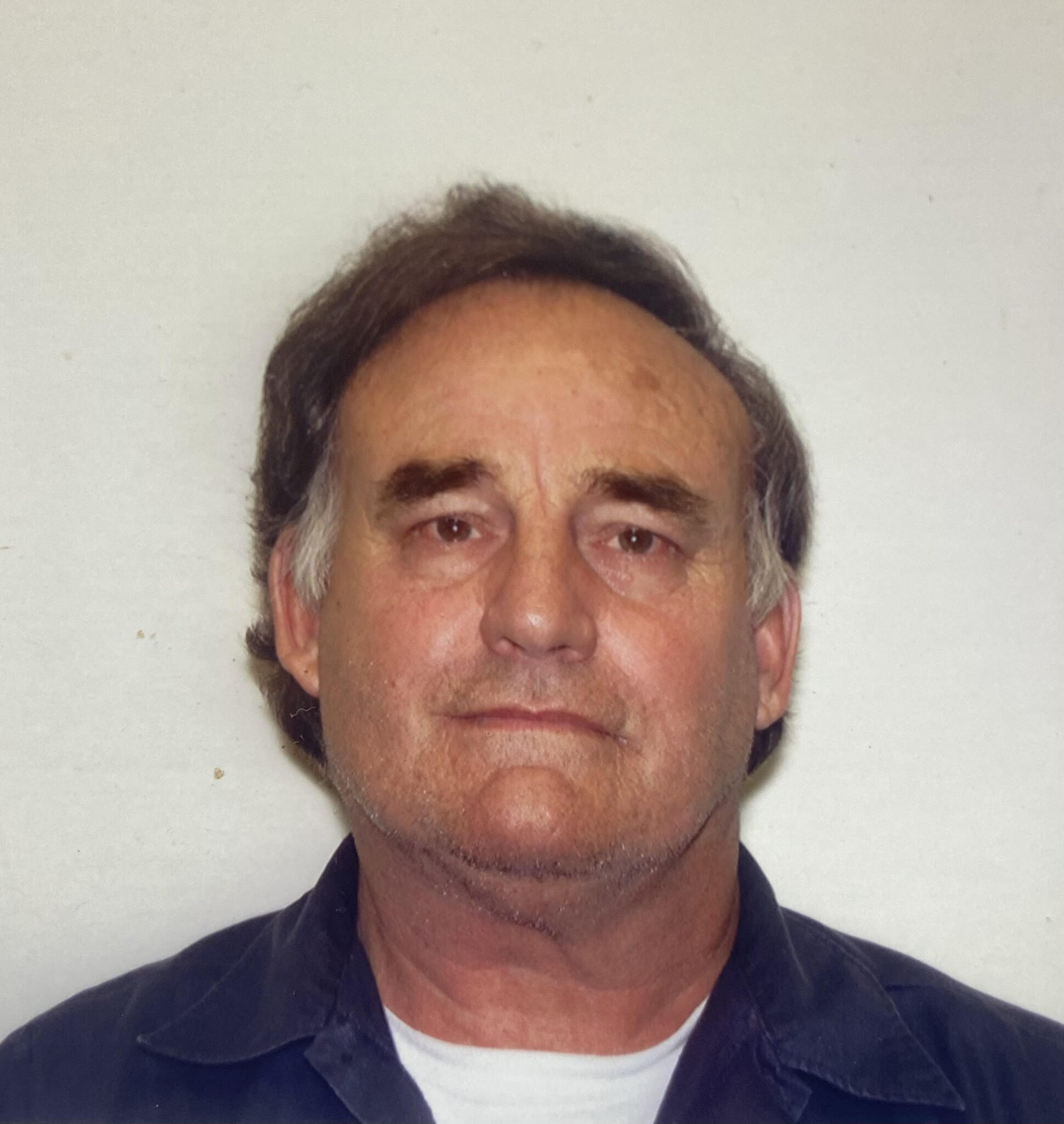 Donald was an avid outdoorsman, he enjoyed fishing, hunting, and trapping. He especially loved digging ginseng. He graduated from North High School and attended Rex Mundi. He later worked as a tool maker at A.L Fredrick. He then opened his own fur business, Wolf’s Fur Company. He was a husband, brother, father, and grandfather and will be deeply missed.

Donald was preceded in death by his wife of 51 years, Linda Wolf; parents Cornelius and Dolores Wolf; and brother, Steve Wolf.

Visitation will be from 11am until the time of service at 12pm on March 20, 2021 at Sunset Funeral Home with a burial to directly follow at Sunset Memorial Park.