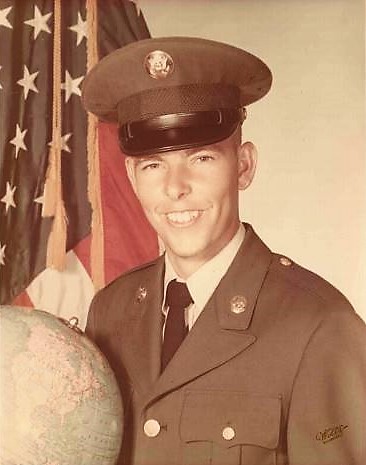 Donald served his country in the United States Army. He was a Korean War Veteran and drove a tank during the war. Donald’s favorite pastime was fishing. He also enjoyed watching wrestling and playing bingo. Donald was a lifetime member of VFW Post 1114.

Donald was preceded in death by his daughters Kim Ann Weir, Roxanna Weir, and Amanda Weir; and his parents Aubrey Eugene and Bobby Jean Weir.

As per Donald’s wishes, there will be no services.