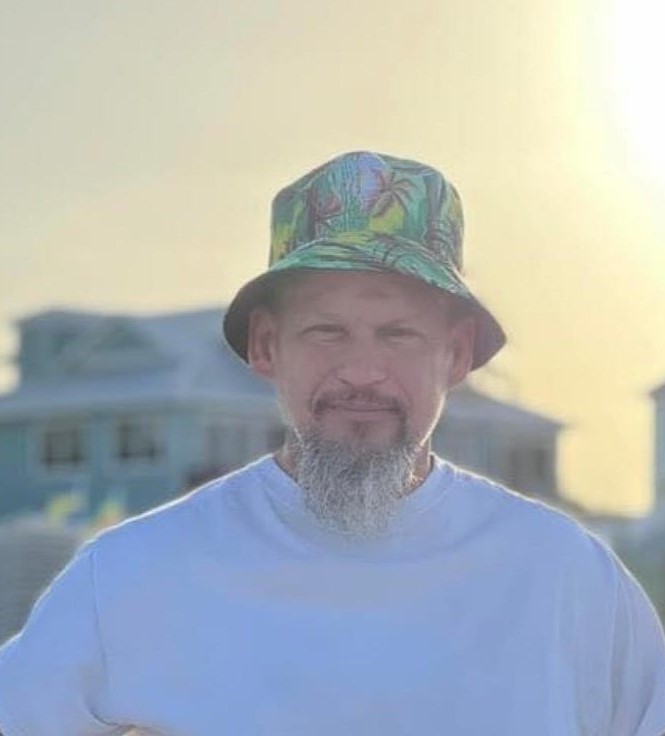 Donald “Donnie” Lee Riley passed away on January 22, 2023. Donnie was able to give the gift of Organ Donation. He was born on September 21, 1969 in Princeton, Indiana.

Donnie was full of life. He was the life of every party and a joy to be around. He worked at Peabody Energy and Amazon. He enjoyed fishing and spending time outdoors. The ocean was his happy place; he created many wonderful memories with his family in Fort Myers and Sanibel, Florida. His greatest love was spending time with his family, his children and grandchildren were his world.

A Celebration of Life will be held for Donnie on Saturday, January 28, 2023, with visitation from 10 am until the time of service at 12 pm.