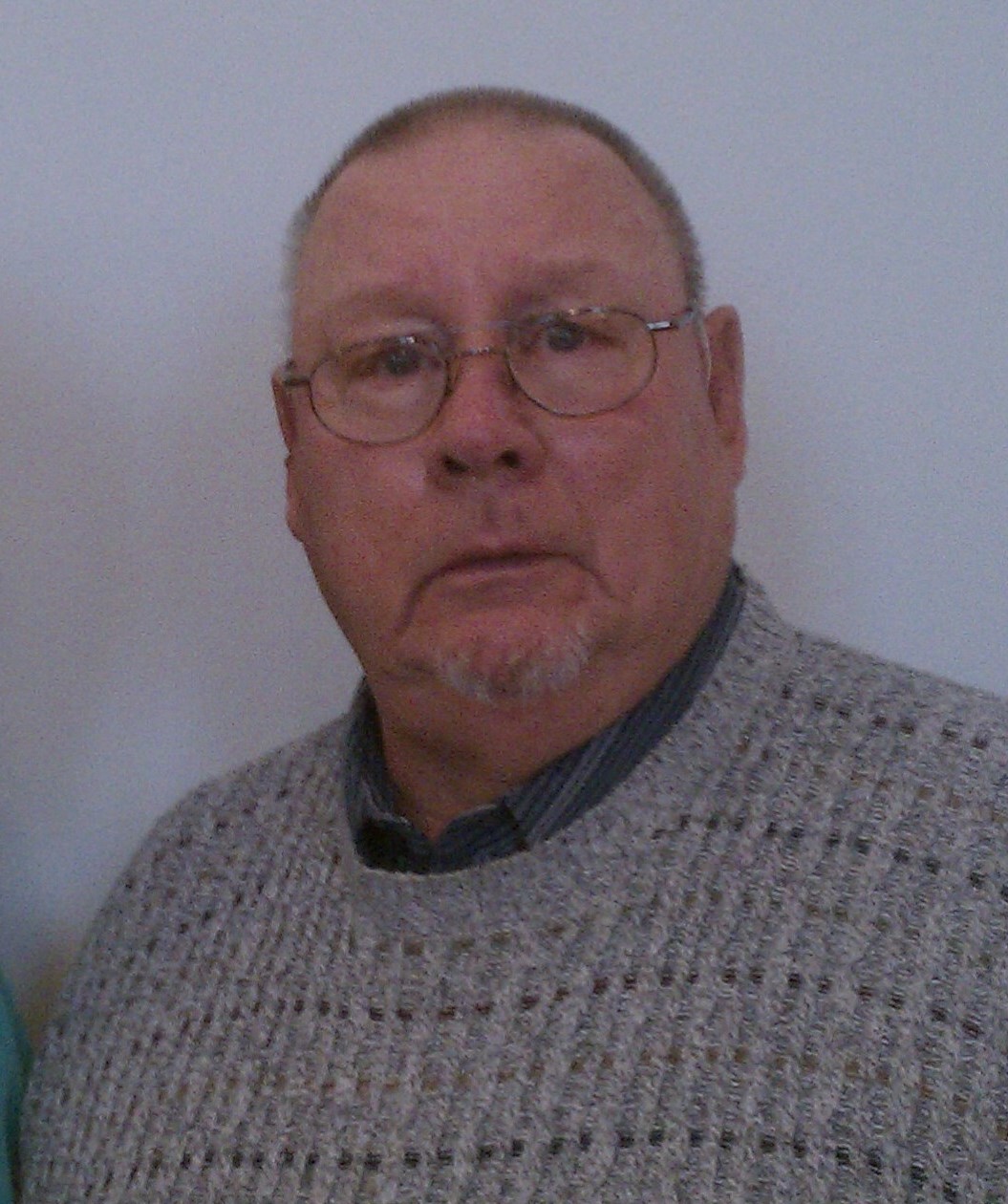 Don Haddix, 80 of Evansville, passed away on Thursday, August 27, 2020. Don was born on September 9, 1939 in Gladstone Missouri, the son of Clarence and Irene (Thomas) Haddix.

He graduated from North Kansas City High School in 1957 and actively served in the U.S. Marine Corp 1960-1964.  While stationed at El Toro base in Santa Ana, California, he met and married the love of his life, Gayle.  Don & Gayle moved to Evansville, Indiana where they raised their family.  Don worked primarily in manufacturing and retired from Faultless Caster in 2001 after 30 years.

Don loved the outdoors and was an avid hunter and fisherman.  He was a life-long learner and loved to learn new skills and take on new hobbies.  Over the years he enjoyed a variety of activities including taxidermy, woodwork, metal work and later in life gardening, lapidary and jewelry.  Don was a member of the Evansville Lapidary Society.

He is survived by his daughter Joan Haddix of New Ross, IN; and his son David Haddix of Indianapolis, IN., his sister Penny (Haddix) Masoner and stepbrothers Bill and Kary Shy.

In lieu of flowers, memorial gifts may be made to the Evansville Lapidary Society, Ronald McDonald House or any charity of choice.

Services will be held at Sunset Funeral Home on Friday October 16, 2020 at 2 p.m. Friends and family can visit from 1 p.m. until time of service.