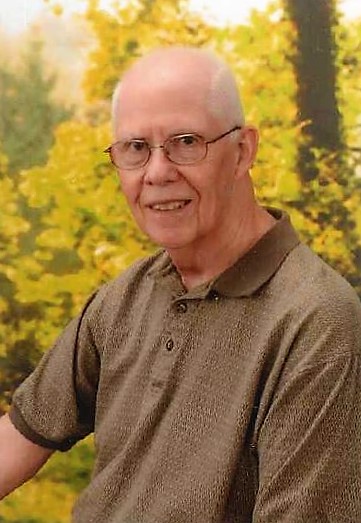 Dennis was a jokester. He loved to make people laugh. Dennis served his country in the United States Army in the 101st Airborne as a Paratrooper. He then went on to work as a mechanic at Silgan Closures for 41 years. One of Dennis’ favorite pastimes was playing golf. He also enjoyed watching action films and was a huge Star Wars fan. He enjoyed traveling and his favorite place to vacation was Panama City. Dennis was a member of the American Legion post in Newburgh.

Dennis was preceded in death by his daughter Lori Wilson; his brother Larry Wilson; and his parents.

Visitation will be from 2:30 p.m. until time of service at 5:30 p.m. Saturday, December 7th at Sunset Funeral Home. A military service to honor Dennis will be held at 3:30 p.m.

In lieu of flowers, please make donations to Washington Avenue Church of Christ.