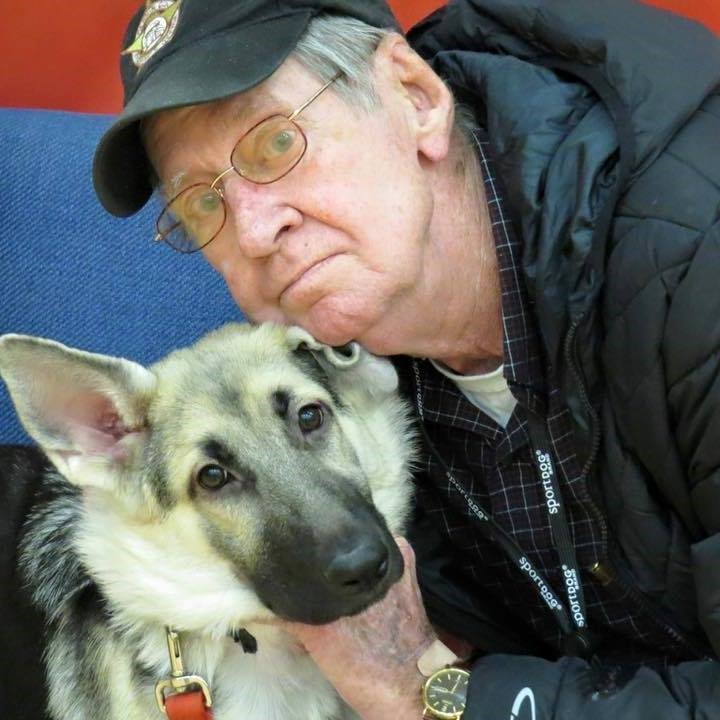 Dennis Lee Rutherford, 76, passed away on March 4, 2019. He was born on February 26, 1943 to Charles Rutherford and Mildred Schmitt in Evansville, Indiana.

Dennis served his country in the Air Force. He was a Vietnam War Veteran. After his service, he worked at restaurants and managed his own called Blake’s Lotaburger in Pheonix, Arizona. Dennis was a Sheriff’s Deputy for Fannin County Sheriff’s Department in Georgia where he retired after 15 years. Dennis enjoyed woodworking, painting, and gadgets. He loved science fiction and history. He was a huge Civil War buff. He recently started tracing his family’s genealogy and created a book for his daughter Jackie that contained their family tree with a cover he made from wood.

Dennis was preceded in death by his parents; his step-sons Michael Caputa, Terry Watts, and Jimmy Watts; and his sister Janice Clark.

Visitation will be from 10 a.m. until time of service at 11 a.m. Thursday, March 14th at Sunset Funeral Home with a burial to directly follow at Sunset Memorial Park. In lieu of flowers, please make donations to the Honor Dogs.