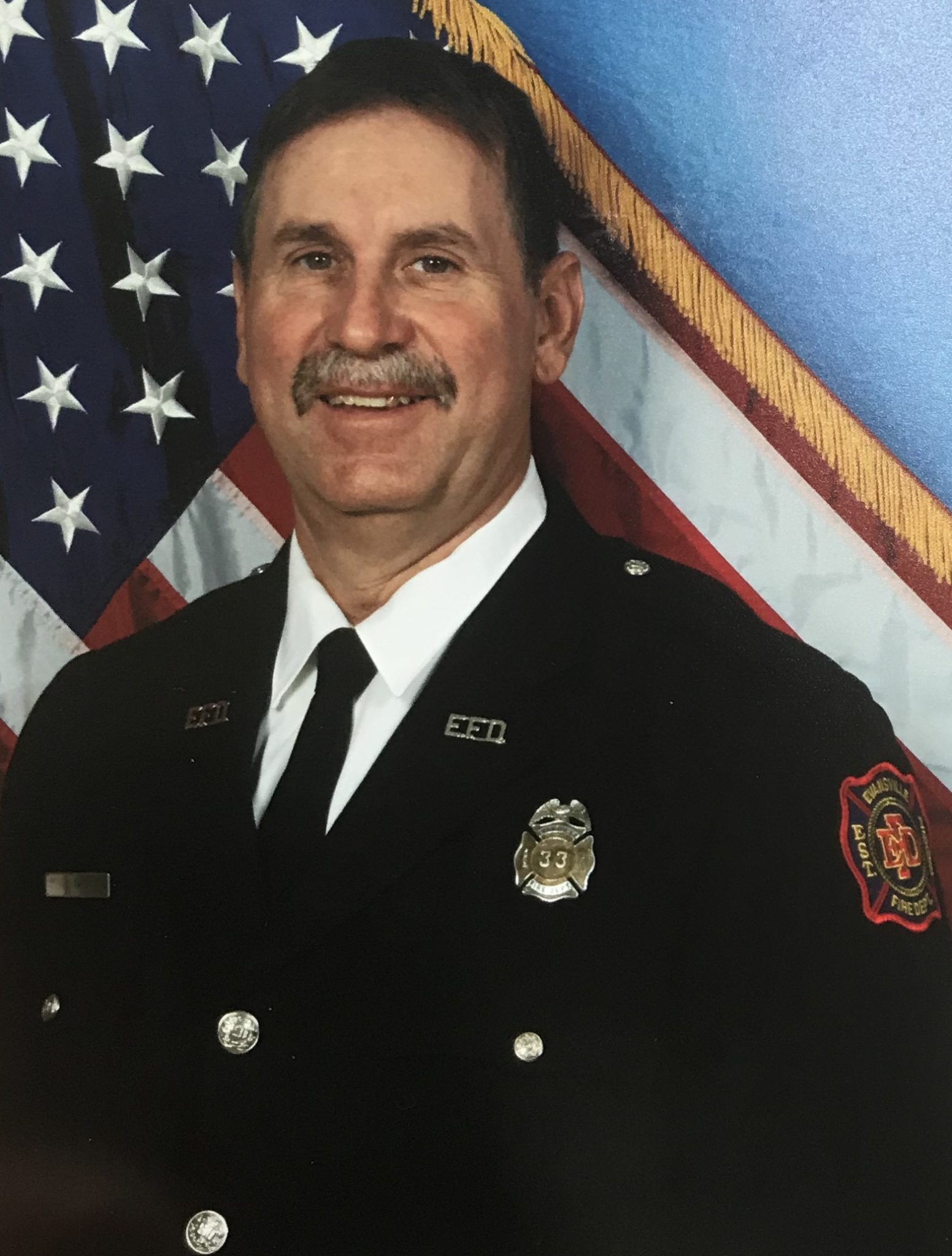 Delwin Lee Cato, 67, passed away on August 9, 2019. He was born on February 28, 1952 to Del and Doris Cato in Evansville, Indiana.
Delwin graduated from North High School in Evansville Indiana. After his graduation he decided to serve his country and joined the army. Once his time in the army was completed Del came home to Evansville where he served Vanderburgh county for 33 years as a devoted firefighter, until in 2007 when he retired from the force. In his free time, he was an outdoorsman, he loved fishing, hunting, and gardening. He also enjoyed horse races and was active in the horse racing business.
Delwin is survived by his loving wife April Cato; daughters Holli Price and Heather (Brad) Bullington; step daughter Jayme Hargrove; grandchildren Courtney (Logan) Teagardner, Haley Barter, Alexandra Bullington, Bladen, and Laylah; brother Stephen (Pat) Cato; sister Judith Russell; and many nieces and nephews.
Delwin is preceded in death by his parents Del and Doris Cato.
The family would like to send a special thank you to the nurses of Heritage hospice Amy, Angie, and Morgan for all they have done. Also thank you to Doctor Titzer and staff.
Visitation will be from 2 p.m. until 6:30 p.m. Wednesday, August 14th at Sunset Funeral Home. Funeral services will be at 6:30 p.m. Wednesday, August 14thth at Sunset Funeral Home
In lieu of flowers the family request donations be made to Heritage Hospice in Del’s memory.