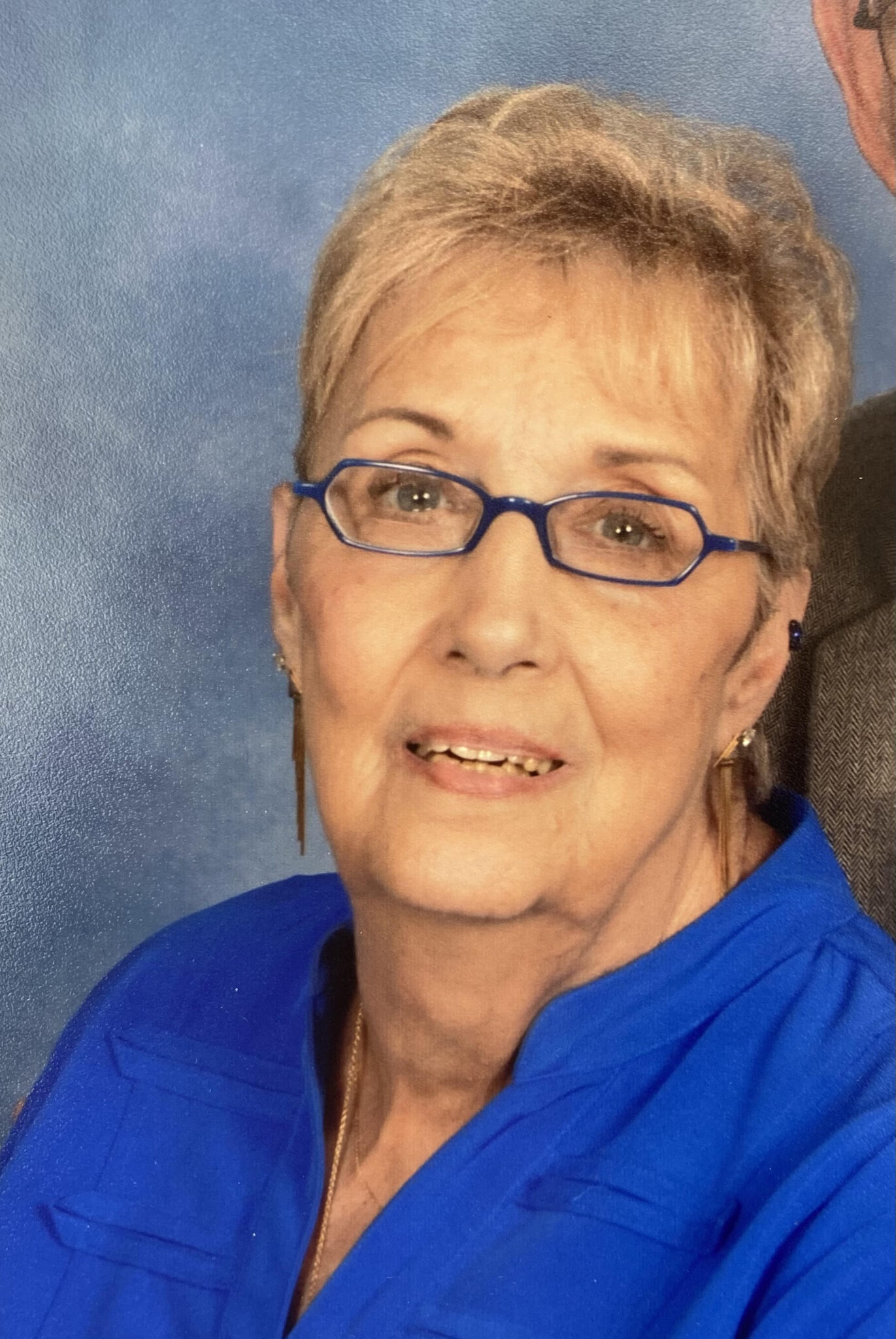 Jeane was such an important lady to so many people. She was married to her high school sweetheart Richard for 63 years. Together, they built a beautiful family that became the apple of Jeane’s eye. They traveled to many states across the U.S., and even went on many cruises. Every year Jeane looked forward to the Panama City family vacation. Her family has always been near and dear to her. Jeane also loved Jesus! From the time she was 11, Jeane attended and was an active member of Grace Baptist Church. She worked in the deaf ministry at Grace Baptist and helped lead many of the hearing impaired to the Lord. She was blessed with a giving and honest heart; which she shared with everyone she met. For over 50 years, Jeane was a swimming instructor at both the YMCA and YWCA. Jeane was also a heck of a cross-stitcher. She made little keepsakes for everyone in the family. She did attend college and was a member of the National Honor Society. Jeane is known to be so many things by her friends and family, but the most memorable of those qualities are her love for Jesus, her great sense of humor, how honest and caring she was, and even that she had some sass about her. Next to Jesus, Richard, her children, grandchildren, and great-grandchildren were the most important in her life.

Jeane is preceded in death by her parents; and her grandson, Parker Hertel.

Services for Jeane will be at Sunset Funeral Home on March 29, 2021. Visiting hours will be held from 10:00am until 12:00pm with the service starting at 12:00pm. Pastor Ray Deeters from Grace Baptist Church will be officiating. A remote service will be available through the Zoom.us app. For more information, contact the staff at Sunset.

In lieu of flowers, the family asks that donations be made to St. Jude Children’s Hospital or Grace Baptist Church.