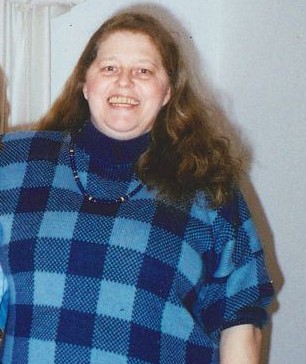 Deborah (known as Debbie) loved to garden and she could never have too many plants!  She liked to feed the birds and watch the squirrels outside her window.  Debbie worked retail most of her life at Stewart’s, which changed hands to Elderbeerman, and then to L.S. Ayre’s.  Debbie was a survivor of a double lung transplant which allowed her many years longer here to live a fulfilled life.  She also liked to color and paint rocks to keep, hide, and give to her family.