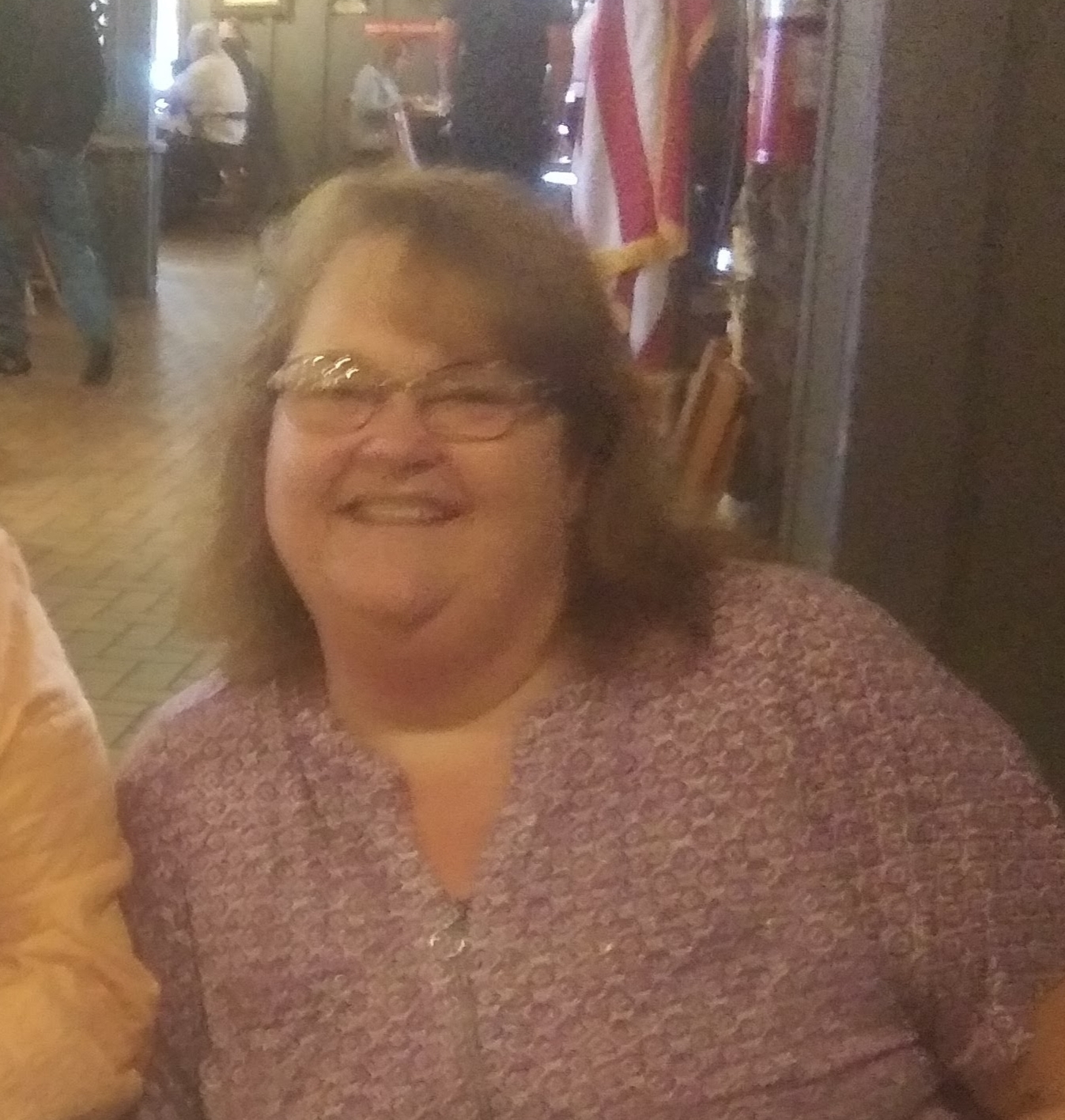 Deanna was an absolute joy to be around. She was full of life and had a contagious spirit about her. She had a heart of gold and a lot to say. Deanna was known to have no filter, but that is what made Dee, Dee. She had a sense of humor like no other. She enjoyed traveling and was always on the go. She loved her children and grandbabies more than anything. Her family was her world.

Visitation will be from 10am until the time of service at 12pm on Tuesday, April 26, 2022, at Sunset Funeral Home Chapel of Peace Mausoleum with entombment to follow.