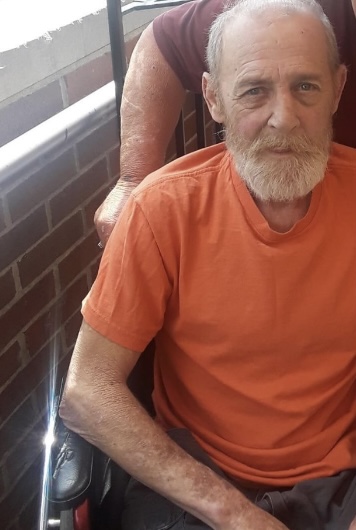 At a young age, David’s family moved from Evansville, Indiana to Chicago, Illinois and then back to Evansville. There, David attended Central High School, where he played baseball. He went on to become a laborer with the Labor Union. David enjoyed fishing, as well as sports, both football and baseball. He had a sweet tooth and loved his snack cakes. David came from a large family and will be dearly missed.

David is survived by his sister, Betty (Dennis) Jackson; his brother, Steve Mayes; and many more nieces, nephews, and extended family.

David is preceded in death by his parents, and his brothers, Jeff Mayes, Brock Mayes, and Donnie Mayes.

Sunset Funeral Home is assisting the family through this time. There will be no services at this time.