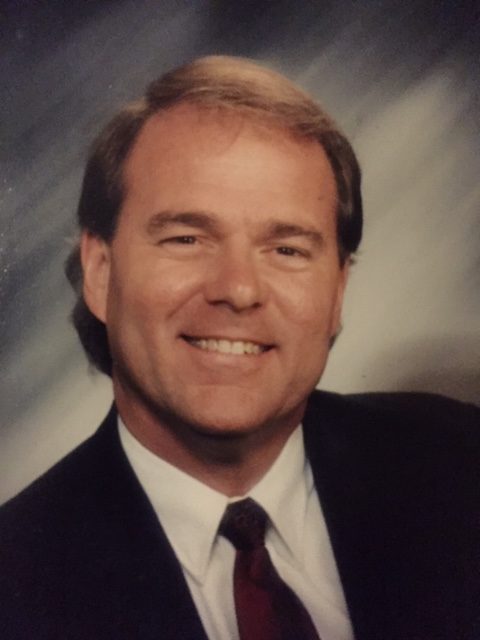 After graduating high school David served his country in the United States Navy. After the Navy he went on to become an engineer with General Motors and, later, a real estate Broker, eventually coming to own a Century 21 franchise. He enjoyed playing baseball and golf, taking annual deep sea fishing trips to Lake Erie, and attending the Indy500. He was also an active member of the Lions Club. Above all else, David loved his family with all his heart; his loved ones knew him fondly as always being a “hugger”.

He was preceded in death by his father Frank Vaughn.

Visitation will be from 12 p.m. until time of service at 1 p.m. Thursday, February 27th at Sunset Funeral Home with burial to directly follow at Sunset Memorial Park. The family requests in lieu of flowers, please consider making donations to Lewy Body Dementia Donations at lbda.org/donate