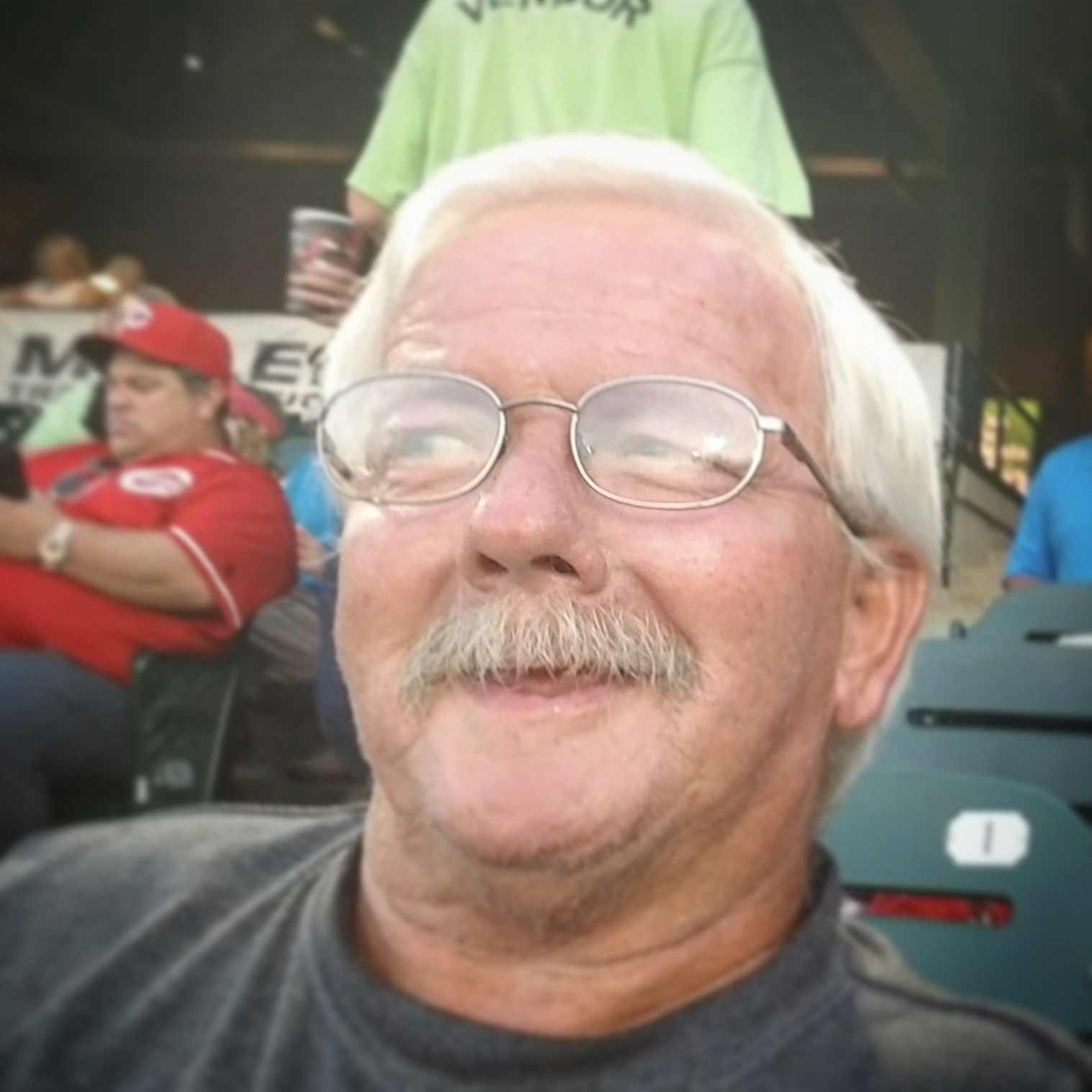 Darvin was an outdoorsman. He loved to fish and hunt. When he was younger, he used to play baseball. He always enjoyed going to baseball games and his favorite team was the Cardinals. He was also a Green Bay Packers fan as well. For most of his life, Darvin was a truck driver and a foreman. Above all else, Darvin loved spending time with his family and friends.

Darvin was preceded in death by his mother Ada Williams; his step-father Ted Miller; his identical twin brother Marvin Williams.

Visitation will be from 10:30 am until time of service at 12 p.m. on Friday, May 29th at Sunset Funeral Home with a burial to follow at Sunset Memorial Park.