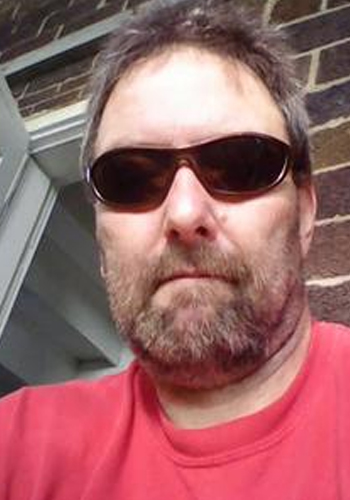 Darrel is preceded in death by his mother Glenda Pike, and sister Val Richardson.