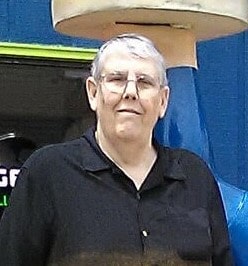 Danny was a graduate of Evansville North High School. He went on to graduate from Ivy Tech Community College. He spent 33 years working at Whirlpool and retired in 2010. Danny was a hardworking, good man. He lived life to the fullest alongside his loving wife, LeeAndra. They were married 44 years. They cherished time spent together making memories. They greatly enjoyed traveling. He loved visiting the casinos in Las Vegas and trying his luck. He loved fishing and would often fish with his mother and nephew. He enjoyed visiting the theme parks in Florida. Danny was a sweet natured man and found a friend in all. He was a joy to be around and will be missed greatly.

Danny was preceded in death by his parents Jessie “Bobbie” Schroeder (Camplin) and Prenteis Camplin.

Services will be private.