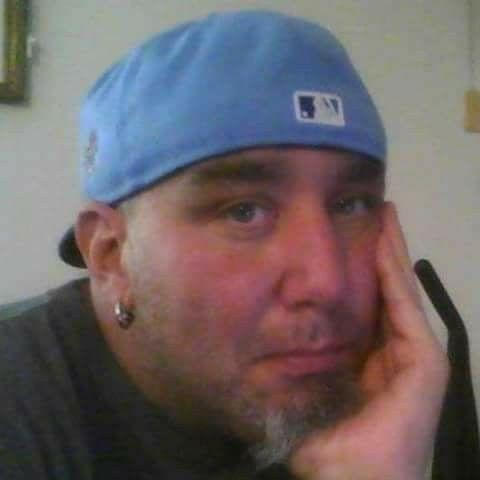 Daniel was a wonderfully hilarious man, who doted on those he loved. He loved to go fishing in his free time. He was a sports fanatic, his favorite teams were the Cardinals and the Packers. He loved going out and exploring new areas in the Tri-State, particularly old cemeteries and covered bridges. Above all else, he enjoyed spending time with his family and making people laugh.

A service will be held at the Salvation Army on April 19th at 1:30pm.