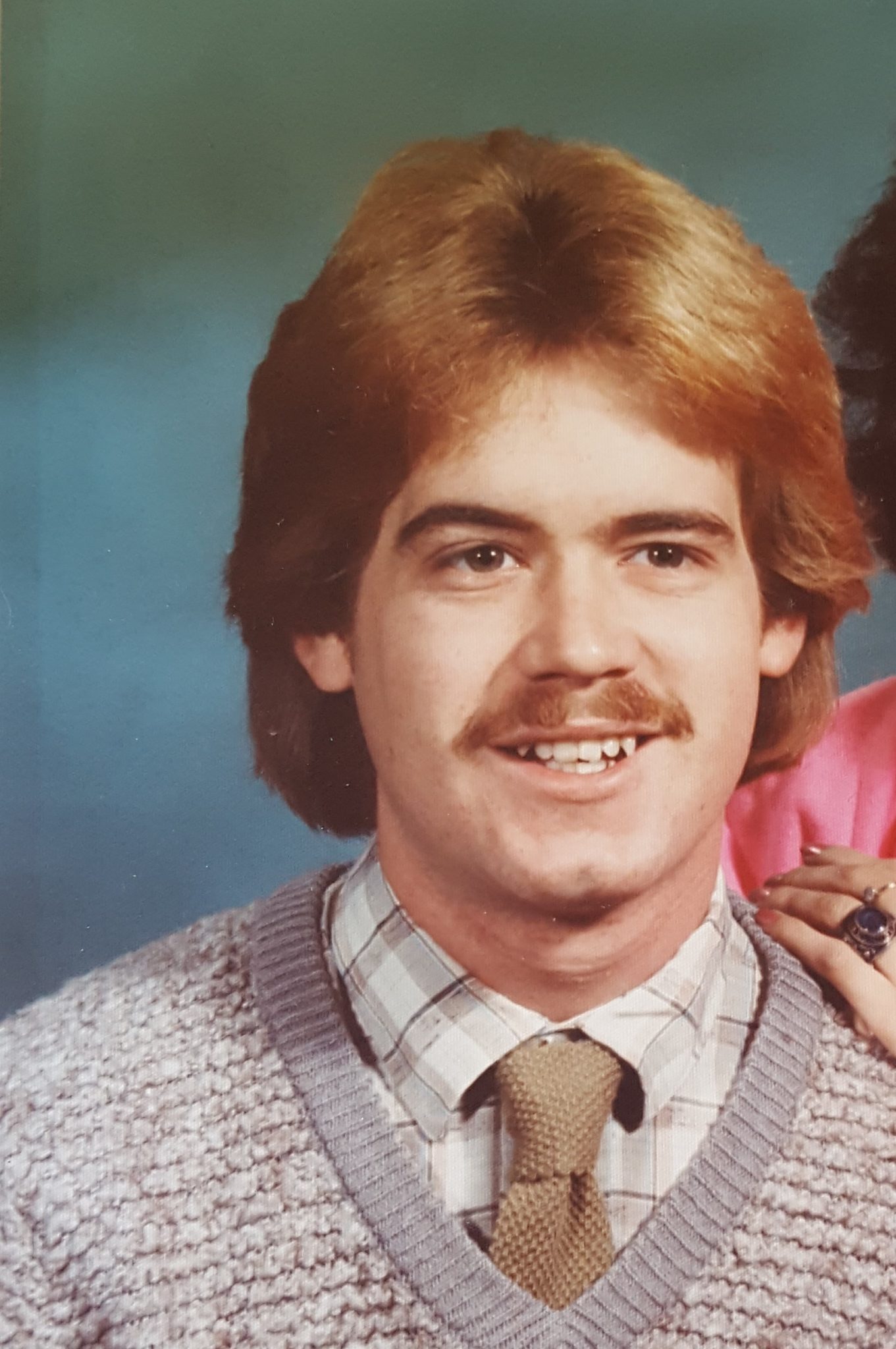 Clifton was known to his loved ones as Eddie. Eddie graduated from Reitz High School in 1983 and was a truck driver at Parsons for 22 years. He loved going to church and attended Forest Hills Wesleyan. Eddie’s favorite pastime was fishing. You couldn’t keep him away from Scales Lake when he was younger. It was his favorite place to go sit on the bank, fish, and think. Eddie and his father were best friends. They spent most days in the kitchen watching westerns and game shows like Price is Right or Wheel of Fortune. He was all about his family loved them all very much.

Eddie was preceded in death by his father and best friend Kenneth DeMoss.