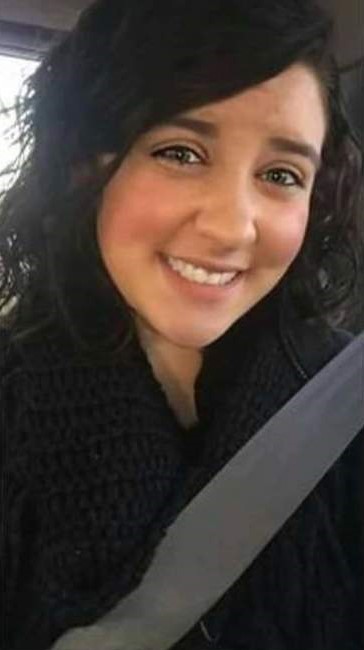 Chloe Renee Randolph Abdikadir was born on February 10, 1999 to her mother Renee Mueller and father Michael Randolph in Evansville, Indiana.

Chloe was a daughter, sister, mother and friend with the biggest heart to love and care for others. She graduated high school in Henderson, Kentucky in 2016 and attended Henderson Community College. She had a passion of helping others and being a mother to Slim.