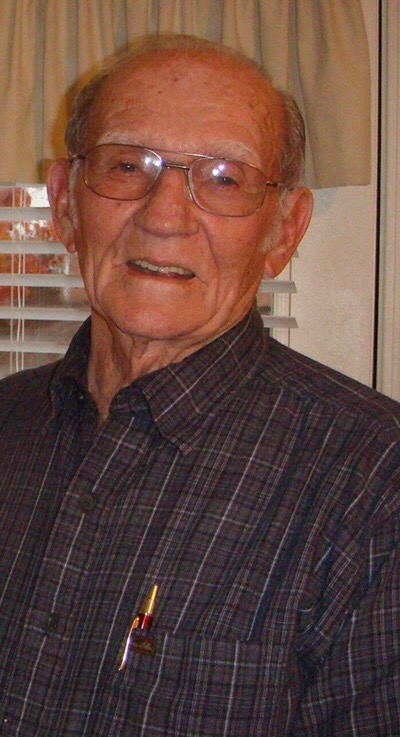 Charles served his country in the United States Navy. After his service, he became a truck driver for over 60 years. Charles enjoyed golfing, playing cards, and making Pinewood Derby cars. Charles was a kindhearted man who would do anything for anyone. Above all else, Charles loved spending time with his family, especially his grandchildren.

Charles was preceded in death by his wife Norma Voyles; his son Donnie Ray Voyles; his siblings Thomas Voyles and Maggie Holloway; and his parents.

Visitation will be from 2 p.m. until time of service at 3 p.m. Friday, October 23rd at Sunset Funeral Home.  Due to Covid concerns, the family asks that only family attend.