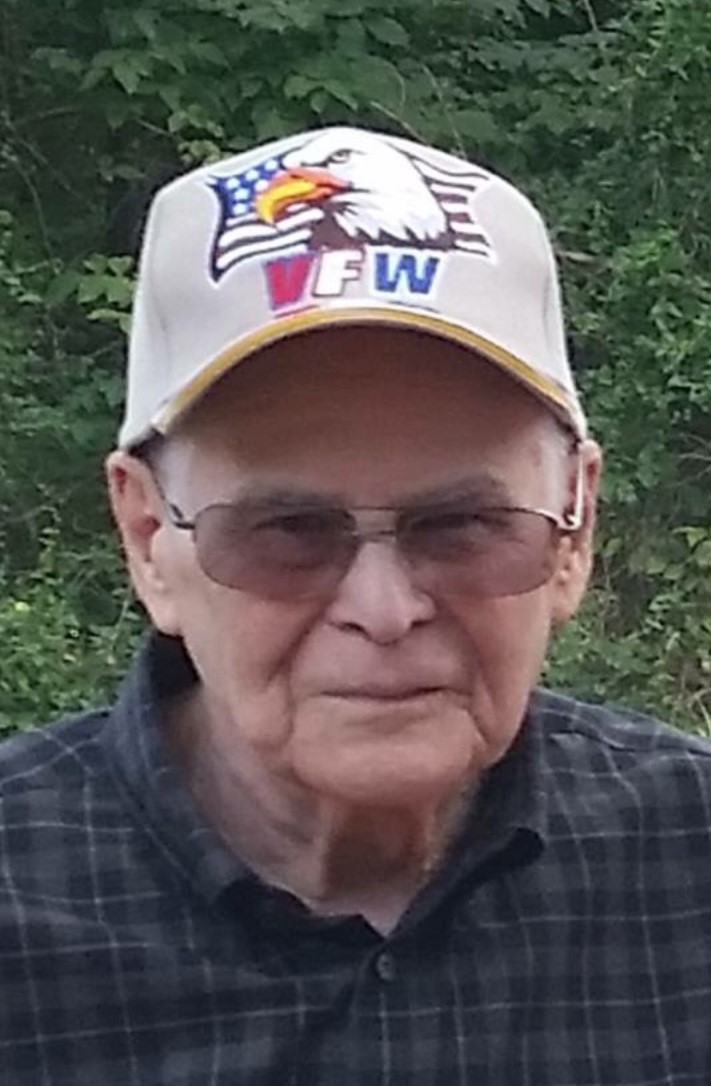 Charles Robert “Bob” Greenwood, 93, passed away on September 8, 2020. He was born on February 3, 1927 to Henry and Thelma Greenwood in Central City, Kentucky.

Bob served his country in the United States Army. He served in the 22nd Engineer in Germany during World War II. He was an electrician for most of his life and retired from Alcan after 18 years. He retired from International Steel after 35 years. Bob was an avid coin collector. He loved spending time with his family and friends, especially his grandchildren. Bob had the great honor of being on the 3rd Honor flight. Bob was a lifetime member of the VFW, a member of the American Legion, and the Masonic Lodge Bailey-Onton Lodge #538.

Bob was preceded in death by his wife of 53 years Mable Greenwood; his parents; his son Robert Greenwood; and his nine siblings.

Visitation will be from 10 a.m. until time of service at 12 p.m. on Friday, September 11th at Sunset Funeral Home with a burial to directly follow at Sunset Memorial Park. The family would like to thank Southern Care Hospice for their care of Bob. In lieu of flowers, please make donations to Southern Care Hospice.