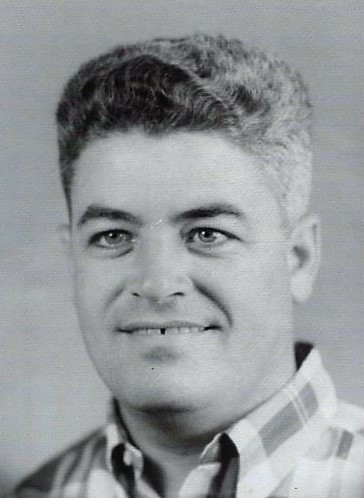 Charles was a wonderful loving dad and papaw. He loved spending time with his children and all of his grandchildren and great-grandchildren. Charles served his country in the United States Navy and was a Korean War Veteran. For most of his life, he worked for the railroad for L&N. He was a fireman on the railroad and later became an engineer for the railroad for over 40 years. Charles was a member of the VFW and Keck Avenue Baptist Church. He enjoyed watching westerns. His favorites were Gunsmoke, Rawhide, Bat Masterson, and Chuck Norris.

Charles was preceded in death by his wife Charlotte Cole; his son Danny Barr; his grandson Jessie Lee Barr; his siblings William Cole, James Cole, and Constance English; and his parents.