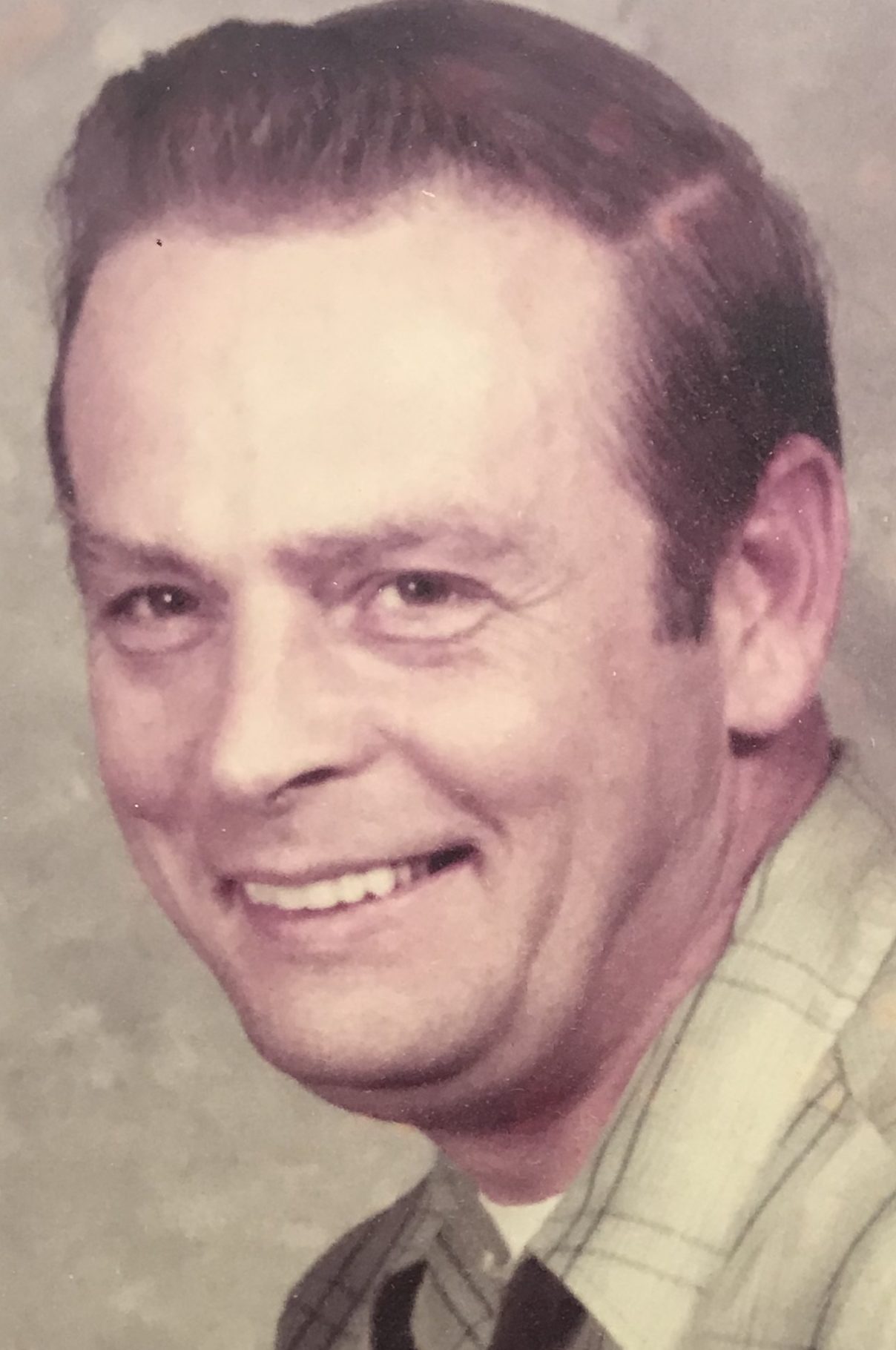 Charles Lacer, Jr., 85 passed away December 9, 2019 at The Woodlands in Newburgh, Indiana. He was born to the late Charles Lacer, Sr. and Suzanna
“Sue” (Mann ) Lacer.

Charles worked as a produce manager in the grocery business. He spent 20 years at Kroger and 3O years at Wesselmans. He enjoyed watching movies and television. Beyond all things he loved his family with his whole heart.

In his younger days he spent time with his Dad and brother walking, hunting, and digging for artifacts. But what began as a pastime became Charles passion in life, Archaeology. Charles gained much of his notoriety from digging in Posey County due to a kind farmer who allowed him to hunt for Native American Artifacts on his land.

Charles was an avid reader who was self- taught in his craft. There are many fellow Archaeologist with college degrees who can attest to his profound knowledge of Archaeology. Studying Native American History spanned over his lifetime. He is very well known in Southern Indiana. There was an exposition last year at the Indiana State Museum dedicated to his work with an array of artifacts procured by Charles. He loved to share his work with the public. He was once interviewed about his work and has an article published in Evansville Living Magazine, by Kristin Lund in 2010. Angel Mounds celebrated Charles with a large event honoring his work as an Avocational Archaeologist.

A funeral service will be held on Saturday, December 14, 2019 at 1:00 PM at Sunset Funeral Home 1800 St. George Road Evansville, IN 47711 with a Graveside Service immediately following at Sunset Memorial Park. There is a public visitation from 11:30 until the time of service Saturday. A visitation will also be held on Friday December 13, 2019 from 4:00 PM until 7:00 PM.