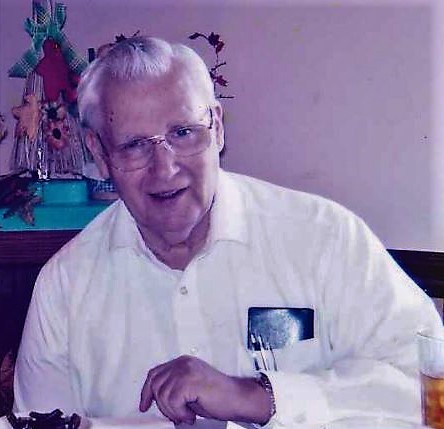 Charles was the pastor of Northside Apostolic Church of Jesus Christ for 37 years and then became a Bishop. Charles served his country in the United States Air Force as a weatherman. He was one of the first members of the Air Force and served in Africa. Charles also worked as an electrician for Hank’s Neon. Charles loved being outdoors and enjoyed fishing and shooting guns with his son. He was a member of the VFW.

Charles was preceded in death by his wife Ruth Gordon; his parents; his son-in-law Chris McCormick; and his siblings.

Visitation will be from 4 p.m. until 7 p.m. Wednesday, July 1st at Sunset Funeral Home. A funeral service will begin at 10 a.m. on Thursday, July 2nd at Sunset Funeral Home with a burial to directly follow at Sunset Memorial Park. Friends and family can visit from 9 a.m. until time of service. Brother Jason Lawson and Brother Shawn Mayo will be officiating the service.