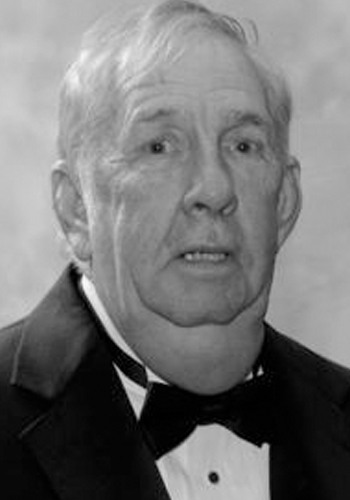 Charles David Bradford, 71, passed away November 22, 2017 in Evansville, Indiana. Charles was born the son to Charles Bradford and Agnes Henshaw Bradford on November 9, 1946.

David was a truck driver for many years before his retirement. He would always be helping someone in need. He was awarded by Hadi Shriners Hospital the staff honor for taking children and families to Shriner’s Hospital in, Indianapolis, Chicago, and St, Louis. He was a member of Lessing lodge 464, in 2014 he was the Past master of Daylight Lodge 752, he was a Member of Scottish Rite, Member of York Rite, Member of Swords Of Bunker Hill, and Above all he loved his family.

In lieu of flowers please donate to the Hadi Shriners Hospital.

Funeral services will be held at Sunset’s Chapel of Peace at 10:00 a.m. on Monday, November 27.