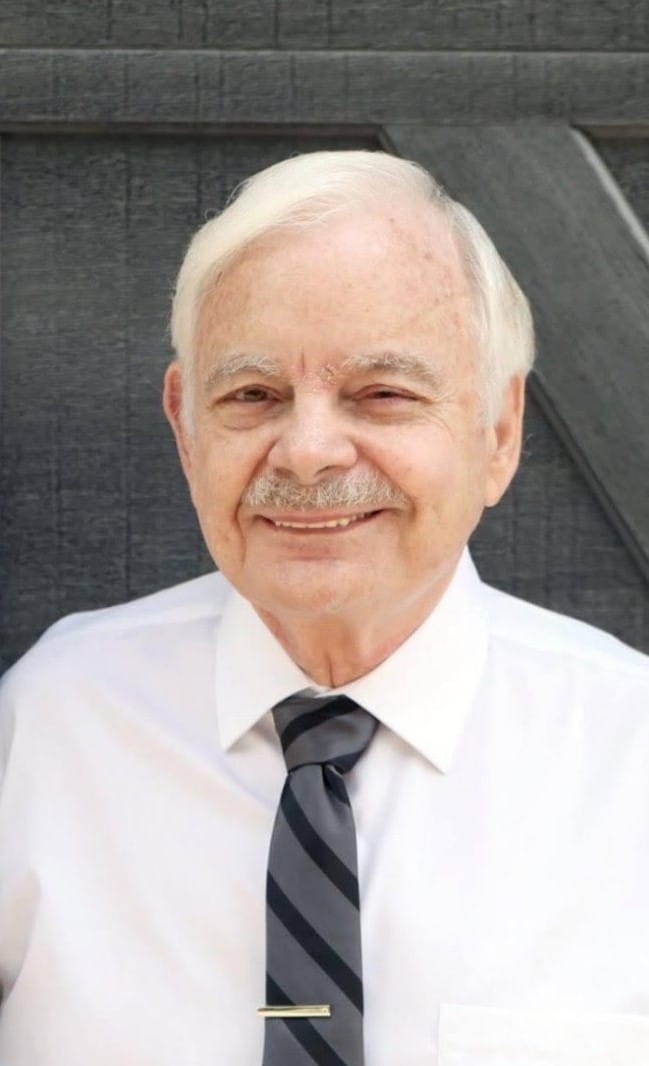 Chuck served his country in the United States Navy on the USS Hornet. He met the love of his life, Joyce, while in California and moved to Evansville. He began performing at Art and Helens, Gas Lighted Go-Go, and Joes Bar, soon after, bidding wars began on who could get him to play that night. He was a studio musician for Sandy Nelson. He went on to work at ABC Music in Downtown Evansville for many years. Talented doesn’t even begin to describe Chuck. He was such a passionate musician and it all stemmed from Bill and Eleanor Gowin, they helped raise him and gave him the gift of music that transformed his life. Chuck and his wife, Joyce, created many songs together and even got their song, “Diane” to be played WJPS for 13 weeks as the number one song. He was a pioneer of surfing music, being one of the first to bring it to Evansville. Finally, his dream came true when he opened his own store, Chuck’s Guitar. In his later years, he was a guitar teacher and started in the nursing home for free. He was absolutely stellar at guitar. He was a member of the Kingdom Hall. He was a jokester and a joy to be around. He had an inseparable relationship with his grandson Steven. He loved his family more than anything. His spirit and music will be missed greatly.

A Celebration of Life will be from 3-5pm with time to share stories at 5pm on Monday, September 12, 2022 at Sunset Funeral Home. In lieu of flowers, please donate to your local school music program.

No Photos and Videos
Previous Stevie A. Langston
Next Raymond L. Thomas