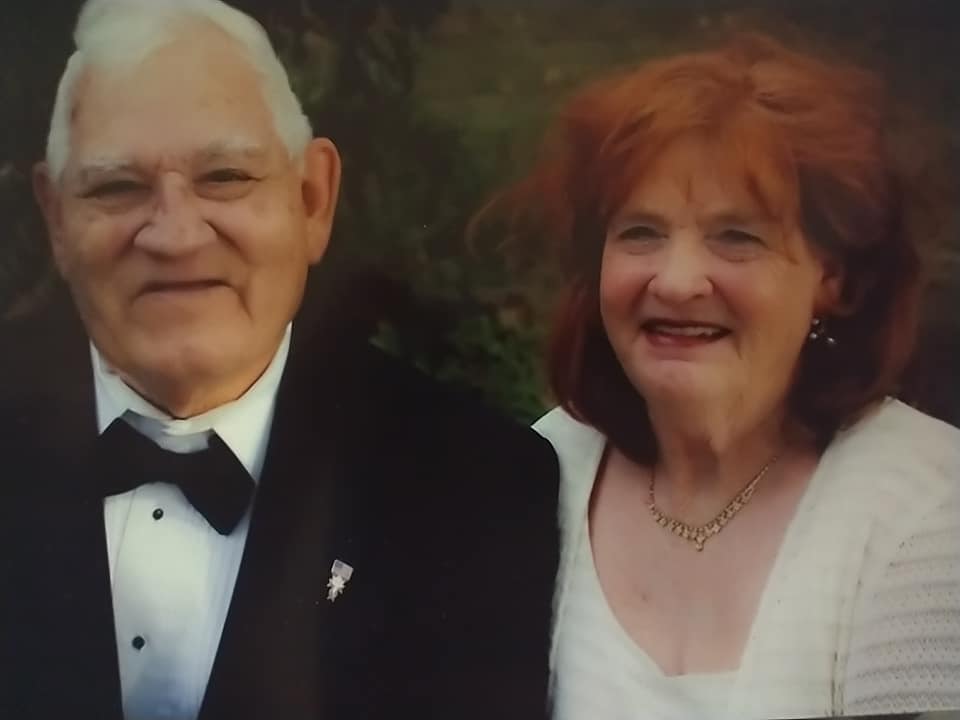 It is with profound sadness that the family of Charles Benedict George Wagner announce his peaceful passing on January 8th, 2022 at the age of 83 years old.

Charles was preceded in death by his parents Herman Wagner and Helena (Gajewski) Wagner; siblings James Wagner and Dorothy Suchomski and her husband Dave, and brother-in-law William “Bill” Wynn; and great-grandchildren MaKenna Payton and Keegan Payton.

Charles retired from Old Ben Coal Company #21 where he had worked for many, many years as an underground miner.  When the mines closed, Charles took to the highway as a trucker for several years before he went to PTI to chauffer the railroad workers to their destinations.  Over the years, Charles would love to travel with Wanda and his family all over the United States.  He loves spending time with family and visiting.   He never met a stranger anywhere he went.  Some of Charles’ fondest memories were at the holidays or the Gajewski family reunion where all his family gathered together.  Charles is a lifetime member of the Knights of Columbus where he spent many hours helping with the Special Olympic Fishing Tournament, being the grand marshall in the Christmas parade, attending funerals, and one of his favorite KofC activities is the Polar Plunge, in which he participated in when he was 80 years old.

A memorial service mass will be held at a later date.