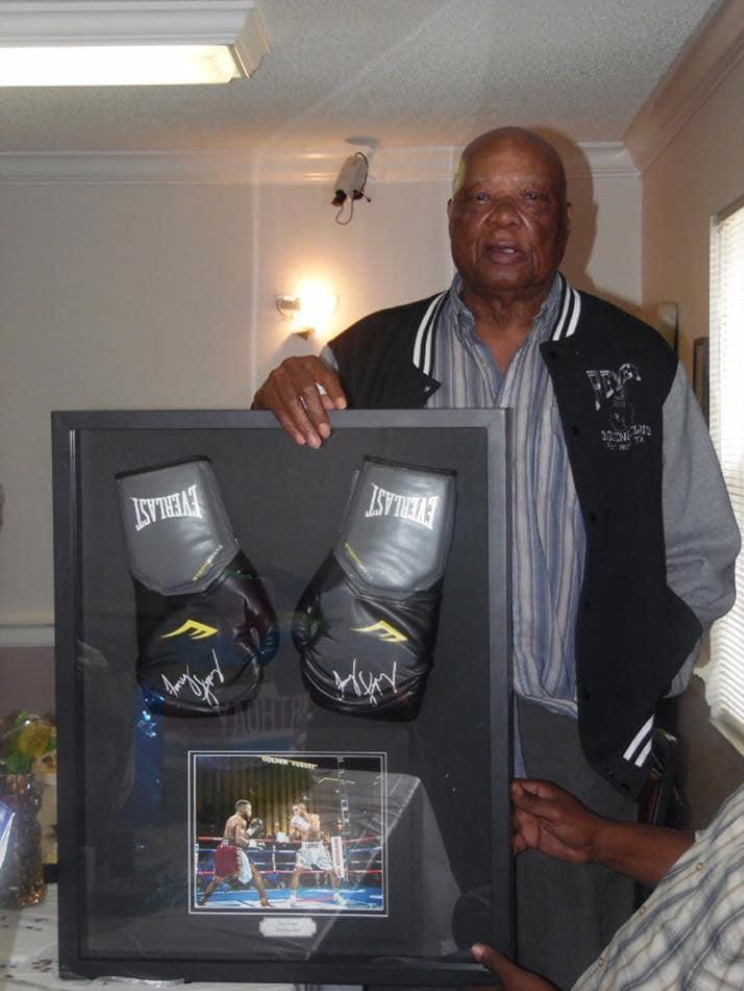 Cary was a loving family man. He loved spending time with his family as often as he could. Cary would travel all over the country to visit his family. Cary enjoyed watching boxing and westerns. He also enjoyed hunting and spending time outdoors.

Cary was preceded in death by his sister Mary Stokes; his parents Cary Stokes Sr. and Bertha Tucker; his brother-in-law Leon Johnson; and his brother Arthur Stokes.

Visitation will from 12 p.m. until time of service at 2 p.m. be Wednesday, October 14th at Sunset Funeral Home.