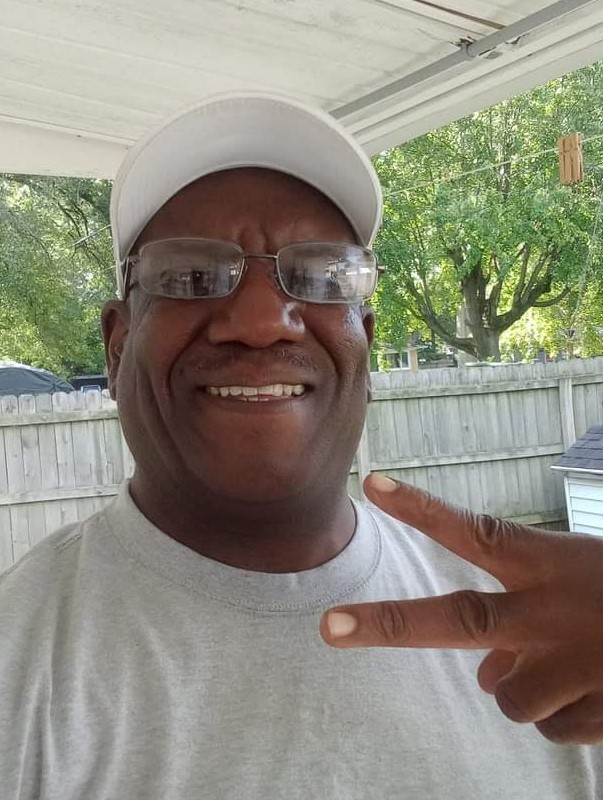 Calvin will be remembered for his bright smile and gentle spirit. He was outgoing and made a friend in all. He was such an incredible husband, father, brother, and grandfather. Calvin was a family man, his favorite days were spent getting together with his loved ones. He was a jack of all trades and talented in all endeavors. Calvin was such a loveable soul and will be missed greatly.

Service information to be announced. In lieu of flowers, you may make donations to Sunset Funeral Home to assist in funeral expenses.