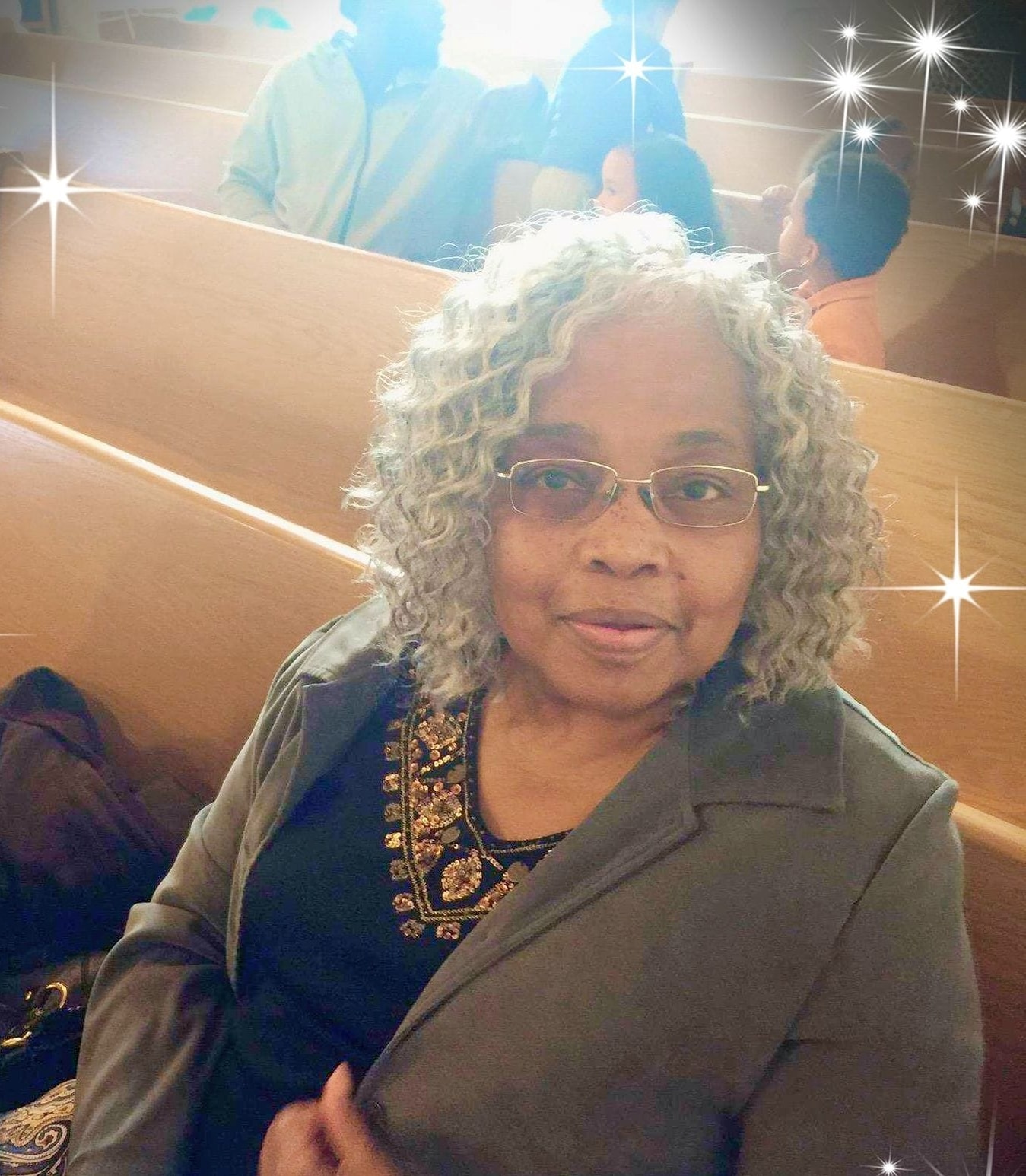 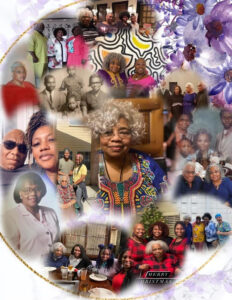 Our Beloved Brenda Augustine Lewis was born to the late Augustus and Mattie Kendrick on February 23. 1943 in Detroit, Michigan. She was the first of two children born to this union; her brother Gregory Duane Kendrick was born four years later. Her younger brothers Marlon Hannah and Darryl Cedric Arthur (who preceded her in death in 1975) Brenda was the 1st grandchild of her maternal grandparents Cary and Mary Ross who were affectionately called, Poppa and Big Momma. The long-awaited joyous occasion was finally over after 43 years. “Praise God for his many blessings.”

Brenda loved her childhood experiences growing up. She was an avid reader who enjoyed going to the neighborhood Utley Branch Public Library. Her characteristics and traits were being fashioned in her youth; such as time management, discipline, education and a love for God.

Brenda was a devoted member of the Baptist Training Union Meeting and supported activities at Friendship Baptist Church where she met Eddie C Thompkins Jr. serving in the ministry where her family began their membership on November 24, 1935.

Brenda Kendrick’s relationship blossomed with Eddie until he led with a proposal, “Will you marry me Brenda Kendrick.” She graciously acceptedand the two were united in holy matrimony in June of 1960 at Friendship Baptist Church in Detroit, Ml.

Brenda and Eddie were delighted at the arrival of the 1st child Eddie C. Thompkins Ill on January 10, 1961. The Thompkins Family was blessed the next year with a daughter who was named Cheryl Maria Thompkins on January 14, 1962.

Brenda was very ambitious; she was purpose driven and goal oriented to begin a career in nursing and become a licensed practical nurse. She was a devoted wife who worked hard as her husband was completing his Seminary Degree. Later, her tenacity allowed her to pursue a business degree in accounting.

Brenda later met and married Bishop William Lewis in December of 1974. To this union was born Melanie Elayne Lewis on November 29, 1975 in Aurora, IL.

Brenda worked over a span of 44 ears before she retired in September of 2008 from the City of Detroit as a Principal Accountant.

In 2010 Brenda moved to Evansville, IN. to be with her daughter Melanie and her grandchildren Breanna, Nathanael and Hannah. Matthew Moses Lewis her youngest grandson preceded her in death.

Sister Lewis aligned herself with Bethesda Ministries International under the leadership of Bishop Darrell and Pastor Tanya Cook. This was the beginning of a journey delayed but not denied. She had aspirations in her childhood of becoming a missionary subsequently being called to Evangelism.

Sister Lewis obtained favor with God and Man was promoted to Mother Lewis. She was devoted in lending her talents and gifts by serving as Treasurer, Director of Education, and a minister at the Brentwood Nursing Home now called the Golden Living Center.

Mother Lewis served the Bethesda Ministries Internationally faithfully where she was ordained Evangelist Brenda A. Lewis in 2015 in Puerto, Prince, Haiti, “Faithful is Our God” Evangelist Lewis was still engaged with the ministry although she had move to Villa Rica, GA. Her ministry of Evangelism involved mentorship, counseling, and elevating women to achieve their full potential.

Our Beloved Brenda enjoyed old western and classic films, she was an avid supporter of voter’s rights and social justice. She loved to cook for family and friends. She was a strong advocate for the empowerment of women and stressed the importance of education. She was quick to offer her professional opinion on financial independence, clearly distinguishing the difference between a high paying salary and generational wealth. She would always say “You can pass wealth to your kids, but you can’t pass a salary.”

Brenda transitioned from this life on 24 April 2022 in the arms of her loving daughter, Melanie.

Visitation will be from 11am until the time of service at 12pm on Sunday, May 1st, 2022, at Bethesda Ministries International, located at 1820 Stringtown Rd, Evansville, IN 47711.