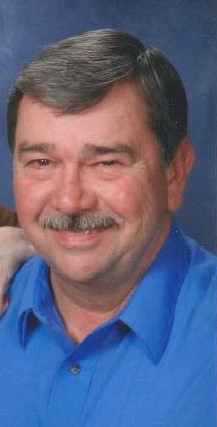 Borden Collins, 70, went home to be with the Lord on February 26, 2019 after fighting a short but courageous battle with cancer. He was born on October 14, 1948 to Charles Borden Collins and Maralu Pollack in Princeton, Indiana.

Borden went to high school in Princeton where he met his wife, Jan. They were high school sweethearts. He started planning for their 50th anniversary back in April. He was so excited to celebrate with his loving wife. Borden was a hard worker. In 1969, he was enlisted in the Army as a mechanic. He worked for Alcoa for over 30 years where he retired. He also owned his own landscaping business. He and his wife were members of Newburgh Presbyterian Church where Borden was the trustee. He loved spending time with his family, especially his two great-grandkids.

Borden was preceded in death by his father Charles Borden Collins.

Visitation will be from 11:30 a.m. until time of service at 1 p.m. Sunday, March 3rd at Sunset Funeral Home.