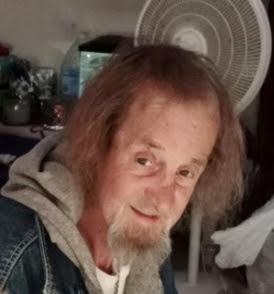 Billy G. Henderson, 70, passed away surrounded by his daughter Crystal and her daughters Destynei and Kourtni Romhill on November 7, 2022.

Billy was born on September 4, 1952, to Jack and Patti Henderson in Owensboro, Kentucky. Billy put his family above all, he loved his children and grandchildren more than anything. He loved to play pool, darts, and was an avid country music listener. He enjoyed sitting on his front porch and chatting with his neighbors, he was a friend to all. Many adopted Billy into their own family, just by the love they shared for one another. He would give the shirt off his back for anyone in need, he had the kindest heart. He treasured making memories with his granddaughters, they had the strongest bond. Billy loved wholeheartedly and will be missed by all who knew and loved him.

Billy was preceded in death by his brothers JB Henderson and JC Henderson.